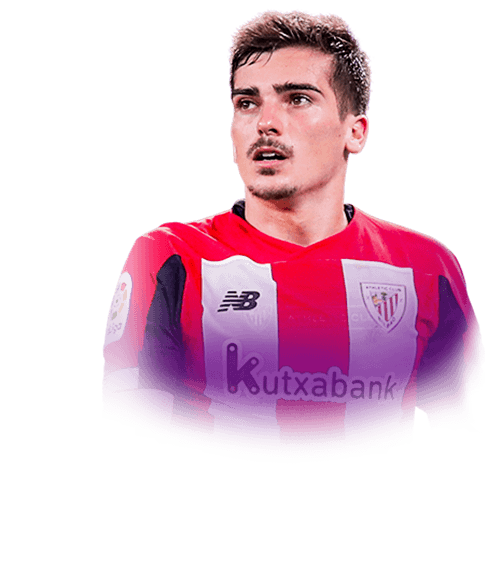 16
Sub out
Upcoming Matches
P. Chemistry
Squad chemistry
ST
81
RW
88
LW
88
CF
86
RF
86
LF
86
CAM
88
CM
84
RM
88
LM
88
CDM
77
CB
70
LB
77
LWB
80
RB
77
RWB
80
Reset
Basic
Sniper
Finisher
Deadeye
Marksman
Hawk
Artist
Architect
Powerhouse
Maestro
Engine
Sentinel
Guardian
Gladiator
Backbone
Anchor
Hunter
Catalyst
Shadow
Comments
Reviews
0
/600
Update my avatar Dos and don'ts
Top Rated
New
Controversial
Show comments
Top Reviews
Only logged in users can submit a review
A review must be written in English
At least 200 characters are required.
Compare this player to other similar players you have used(optional).
If you import your club to FUTBIN or send us an image with the player data(fill the form below) your review will be marked as verified.
Include what you liked about the player in the pros area and what you disliked about the player in the cons area.
Your review will be manually checked during the next 24 hours.
Chem Style Used
Formations
Position
Rate Player Base Stats (1-10)
Pace
5
Shooting
5
Passing
5
Dribbling
5
Defending
5
Physicality
5
Most Used In:
Submit Review

So this is the first time I review something on here, I felt the need mostly because of so many bad comments and too many dislikes, which is not fair to this beast. I'm a div 3/2 player , usually end up in Elite 2-3 in WL, I spent around 50-60 k in the end to get this card (with nearly no players in my club from before), now I count with the rewards from the packs too.

Córdoba is a fast agile winger, which is surprisingly strong on the ball,I used him with the deadeye chem (obviously) in a 4-3-3 then switched him to a CAM in 4-2-2-2.He just ran past players, pushsed his way through very compact defences multiple times. Even those time he lost the ball, he were quick to recover it (Just like Neymar). Now, his dribbling is so good, the mix of his pace, agility and ballcontrol makes this card so hard to stop.I have not tested him in WL yet, but will do later. I used him in div 3, in 15 games he had 10 goals and 7 assists, which is a very high rate as a CAM in 4-2-2-2. With the deadeye chem his finishing is great, both in a 1 v 1 and longshots outside the box. Of course he has 3* WF which is always a downside, but whenever he took a shot with his left foot it got dangerous, his passing were also pretty good, just dont do freekicks with him and you`ll be fine.