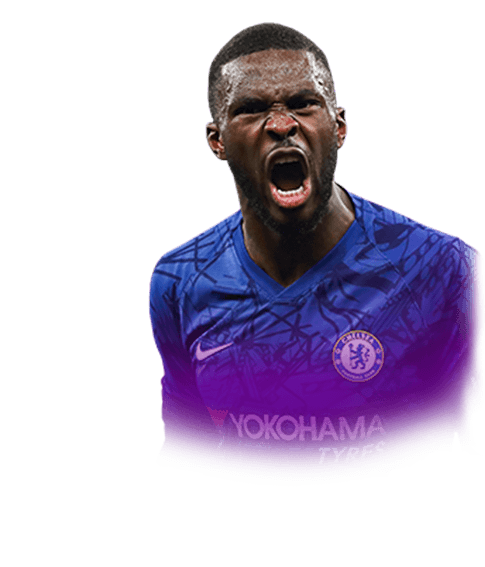 For about 650k you get one of the best CB in the game right now. I like to pair him with a bigger bully CB like Van Dijk or Blanc 89 so they can complement each other.

For me he is definitely better and more consistent than Rttf Militao who I played many games before.

If you are looking for a top tier CB and you dont want to spend too much on a CB he is your man!

Please play him with shadow ;)

-Combo of strenght and aggression

-can not bully other players like Van Dijk or Blanc do

-sometimes you can feel the 45 vision with longer passes

I bought Tomori for about 450k, which at the time was a lot for a centre back. I play with 3 at the back and so I needed a strong pacey centre back to fill the gap and take responsibility in the defence. Tomori did that and more. Throughout all the games that I played with him he was extremely consistent. I recently had to get rid of Tomori because I received Diego Carlos TOTSSF and he is as good if not better than him. He feels really smooth and the 94 agility really helped me when I made defensive errors in the back. He would shut down attackers everywhere due to his speed, agility and strength which would match the attackers’. Overall he was great for me and extremely underrated.