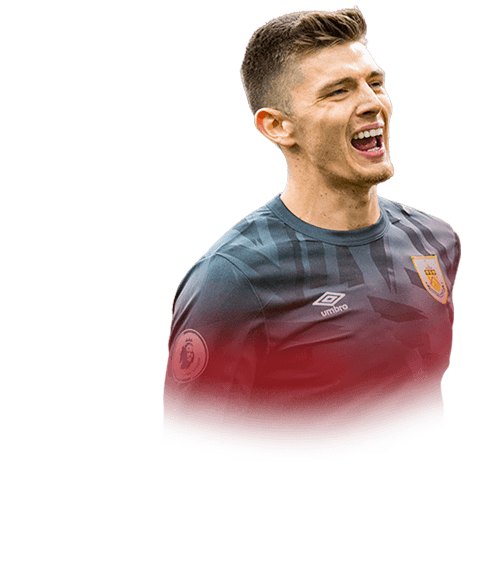 For starters I wasn't expecting much as i was doing it as a joke, however I'm very happy I did it because he is better than you expect. I have use De Gea, Ter Stegen, Ederson and POTM Courtois and in my opinion he has performed better over a range of situations. I have spoken to my mate who also did the sbc as well, who has used Futmas De Gea, and he said he will continue using this card, he lets in some sloppy goals but all keepers do in this game. I will continue to use him too. He very rarely catches the ball but he often saves it.

I have played 130 games with him. First he was really bad he saves nothing. After a time he was a bit better. Its a bit weird because sometimes in a game he saves all balls and sometimes he is shit.

When this card originally come out, I thought it was a little joke by EA as you wouldn't normally see a keeper with 5 star skills. However, after watching some reviews and gameplay of him, for the price of around 45-50k, it seemed a good price for a good looking EPL goalkeeper. I've used a variety of keepers this year, such as MATS, Neuer, Ederson and Alisson, and wanted to see if Pope could displace Alisson (my current GK) from my team. In the first couple of games in Champs and against a friend, he made a load of good saves. Being 6ft 7 during corners he was very good for me when coming out and collecting the ball instead of punching it. However, as games went on he started to make more and more errors which other keepers wouldnt normally make.

6ft 7, which was handy when collecting headers or saving/punching shots from a corner

5 star skills, a nice touch for a keeper and you can have a whole lot of fun with

Lets in a load of goals which shouldnt have been let in.

Not very good with very close 1v1s, other keepers I have used can save quicker and more effectively

Last major thing EA never include on GKs, he has 70 reactions which is TERRIBLE for a high tier keeper. Due to having lower reactions, he is more likely to miss a load more shots and therefore lets in more goals, He let in considerably more goals than Alisson who I use regularly. Overall a decent card but low reactions is a massive letdown