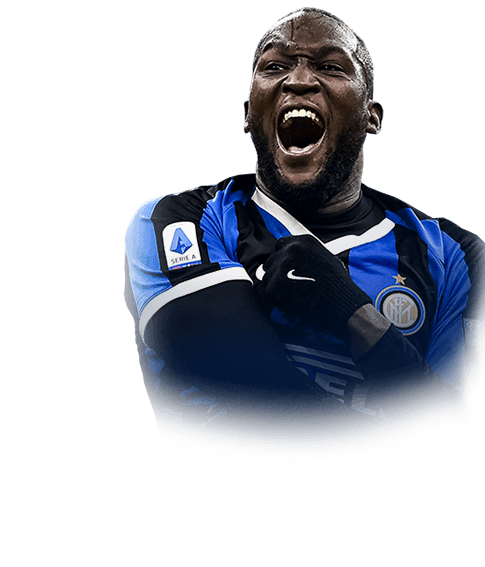 i used him as a striker and he is really good. the only con is his agility and balance wich can be fixed a bit by a engine chem style.

he bangs goals. and is sprint speed is amazing.

Ok, so here we go with my first review so don't try to butcher me. I played him in a 4-1-2-1-2 narrow formation with him at the right and lefts triker position paired up with immobile up top and prime kaka at CAM. 35 Games 32 goals 10 assists. He felt a little clunky on the ball like slow to turn at some points but you should expect that since he is 6'3. He doesn't feel the worst on the ball and his passing isn't bad. It's average in this stage of the game but actually it was good. Now you might be expecting to see his pace be a little slow but once you send him deep and he is like one foot in front of the player it stays that way. When someone is behind him, he keeps the ball because of his size and strength which is really good as well. His shot is really powerful and good in the box and his stats are so good that you can use his weak foot most of the time.

a little slow with reactions

pace is fake more like 91 because of his size o you won't like it if you only pace abuse.

Lukaku looks like a great card and is, his shot power is amazing so is his finesse shot, so much so that he usually hits the bar, it takes a little while to get used to him. His pace is insane. However, and this I regret to say, his physicality just does not work. He has 99 strength and gets pushed off the ball by Gimenez. I thought the problem was his aggression, it was. It is only 80. I had to chuck Chemistry style to improve his physicality which is a shame because I would have liked to use it to upgrade some other stats. It is hard to get coins for me sot doing this Lukaku was a big deal. He seemed quite underwhelming for what he is at the start. He improved as the games went on especially when I put the chemistry style for his physicality on. His long passing is nothing short of exceptional, his short passes are not bad.The last thing I want to mention is, despite his low interceptions stat, he tracks back really well with his great agility, balance and interceptions. He wins back 20% of the lost balls back.