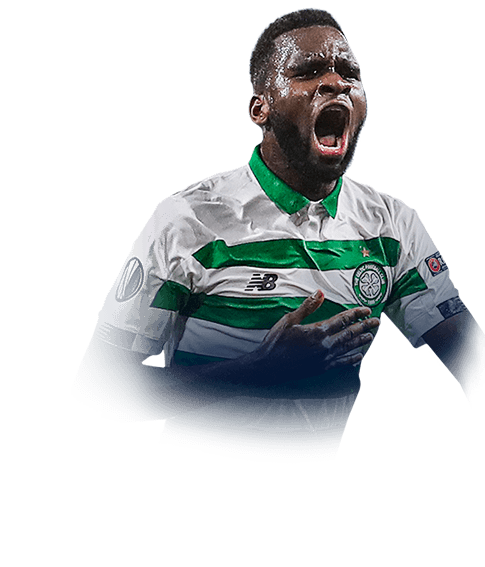 this card is remarkable! i played him as striker in 4-2-3-1 and got 17 goals in 5 games, he costs only 130 k but hes endgame, he wins headers, hes tall (6'2) but has dribble like neymar, can throw van dijk off the ball, finishes everything and fast af. best card of the year in my opinion and the most perfect number 9

maybe league links, but with the french link you can do anything

Oh my days where to begin with this guy. He is one of the most well rounded attackers I've used all year. The combination of pace and strength is lethal. Combine that with his dribbiling and my god have you got an unreal player on your hands. His headers are a bit suspect but i would more put that down to this years gameplay. The finesse shots that this man posseses are different gravy. I felt as if i could rely on him in the clutch moments. An example of this is in the 93rd minute of my last game, he stepped up and burried a finesse top bins to secure gold 2. Overall 11/10 would reccomend. French Eddy is the king and we are all just living in his world.

My first ever review but this guy is different gravy. I don't even know where to start. I chose Edouard over immobile in my red picks because he looked useable (unlike immobile) this guy is like FIFA's version of Mandingo. He should come with an 18+ warning because he will r*** the opponents defence. He literally destroyed anyone that came near him. Tots VVD Tots Varane he made them look like non rare bronzes. Honestly this guy is comparable to 95 henry if not better tbh. In 35 games (WL + Rivals) he scored 57 and got 14 assists. Also getting me my best ever WL finish just missing gold 1 (19), quite frankly I can't believe how cheap he is esp being French.

Agility & Balance insane for his height (use engine)

Honeslty I can't give you one