So I was lucky enough to get this guy in my red picks and I knew that I would instantly have to change my team to make him fit. To summarize what you're about to read, if the Fifa 20 meta wasn't already broken... it sure is now.

Normally people with this much pace are either pretty weak, or the don't have top tier finishing stats... or just shooting in general.

This man doesn't miss. You know those moments when you're so desperate that you just shoot to get shots on target so the stats don't look so bad, well he scores those. He scores everything, and I dont know why his long shots are so low, my understanding of long shots is just outside the box, and he hits those. Filthy.

So pace, shooting and enough physical = a goal everytime

His dribbling at first wasnt bad, but it wasnt special, but then when I got the hang of how this man moves I managed to abuse those stupid drag backs and ball rolls as much as the next guy.

The only thing I did notice was that he's not the best passer, definitely not a deal breaker but worth mentioning that some of those nice through balls might not work out.

I used him in a 41212 Narrow at left striker alongside Dembele and with If Coutinho at CAM.

Physical enough to get through

3 star skills is a bit of a bummer, but not really that important this fifa, just drag back and do ball rolls

Bundesliga links are pretty trash, but if u can fit him then do it

Price is an issue if you're poor, but if not then it's okay 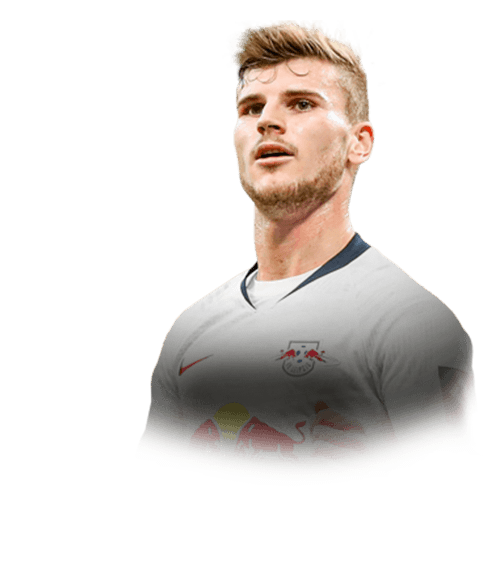 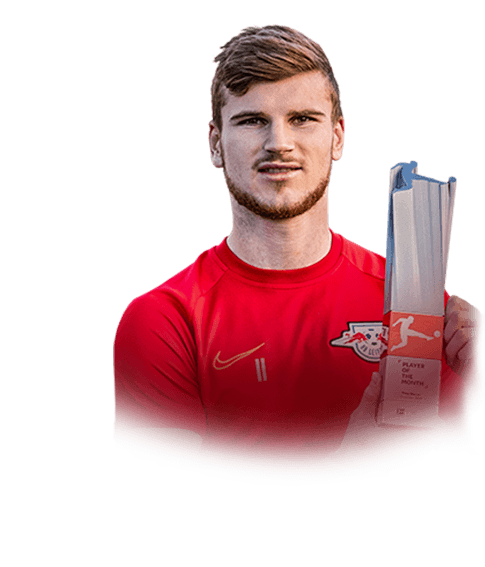 Tut Was Es Verspricht (Does what it promises)

TL;DR - if you've got a bundes team or a bundes hybriud - you need him. I had the 87 Werner who was 280 games 470 goals for me with half as many assists and I thought, I can't imagine the 89 will be much better but I'm going to do it anyway because I have the cards and the 87 was unbelievable. Let me tell you now, the difference is MASSIVE. PaceHis normal Card is fast,...
Read full review 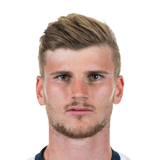 Almost 5hrs of review of him so far. Had to test some of my players to see how good they will be. Which will translate to how much profit I will make once money supply expands. This lad is AMAZING!!! Fifa 20 seems to be a bit more pacey and through balls seems extreme, either straight to your opponents or wonderful free shots on goal. And it seems werner reaps the most out of these changes. He just latches on those through ...
Read full review 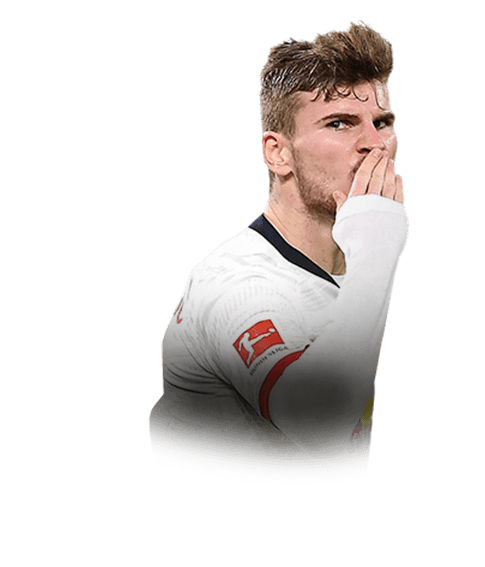 Hello readers, a review on the SIF Timo ‘The Sniper’ Werner. This review is based for the players who can’t afford his POTM or won’t do his POTM. This card has ‘28’ in game stats less than the POTM which isn’t that much of a difference but I’m sure his POTM will feel/play better in game. Anyway, I played Werner with the Sniper chem, what this does to his card is increases his in-game stats Finishing to...
Read full review
0
/600
Update my avatar Dos and don'ts
Top Rated
New
Controversial
Show comments