I got him untradeable from Rivals rewards, and honestly when I first saw him I was not so excited.. I thought, that he'll not be as fast as needed this year. And yes, he isn't. But.... There is always a but... His dribbling is awesome, he loses the ball very difficult, and his shooting and passing is very good. To be specific, his left foot is clearly danger for the oponent, in or outside the penalty area. The 3* weak foot can't be hidden, sometimes he loses some chances, but I've scored also many times with his right. His positiong is perfect, and especially in counter attacks. Concluding, I recommend his of course to anyone who has the coins and can afford him, but as a CAM or CF. For me, he starts on left midfield and in-game, I put him at CF behind Gabriel Jesus or Jamie Vardy POTM now.

Shooting: Shoot with his left and it's 99% a goal, shot with right and it's a bit less than that.

Physical: Although he has only 73, in-game he seems to be more strong than that and his stamina is enough of course even for extra time for me.

Pace: He could be a bit more pacey, but even 82 with a Hawk is enough for me in CF. 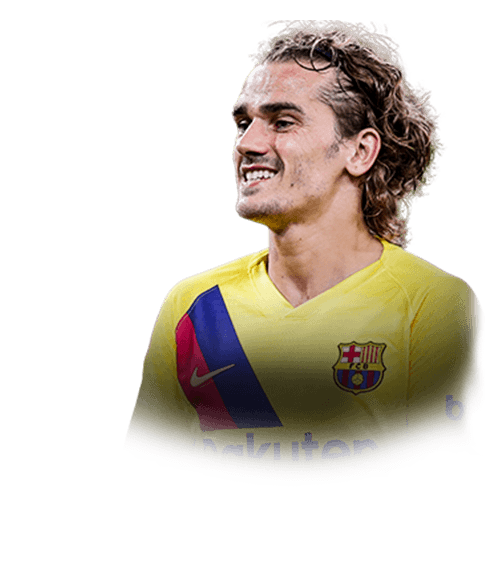 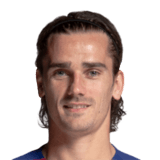 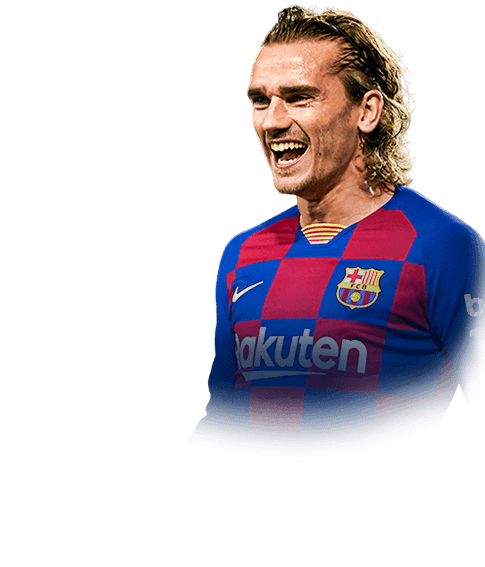 So I basically purged my club of all LaLiga rares doing the La Liga upgrade SBC. Boy was the purge worth it. I believe it was in my fifth pack that I got this magical man. You may say his inclusion in the TOTS is undeserved but that takes nothing away from the fact that the card is absolutely incredible. I played him at central CAM in a 4231 and he completely transformed my team. The pace upgrade can really be felt, he's ab...
Read full review
0
/600
Click here to verify your account in order to comment Update my avatar Dos and don'ts
Top Rated
New
Controversial
Show comments