So, this is my first player review in my whole life so don't be too critical with me. At first I want to say that I bought this player in the first week of Fifa and I still can't find any reason to replace this guy. Even thought there are plenty more options for more coins. I play him as a cam in a 4-1-2-1 (2) and as a cam in a 4-2-3-1 and both times he was simply unstoppable. I linked him with my Red Acuna (who I changed to cm ingame, he is ridicoulos too) and an icon (after Icon Swaps I think everybody will have the chance to get one). So I don't think his linkability should be that big problem. Maybe its a even a Pro because thats why he is so cheap (7k). All the games I played were in WL (Gold 1/2) and Div. Rivals (Div. 4) so I am an average player. But Fernandes scored 90 goals and assisted 120 more in 190 games that are insane stats for a cam.

77 doesn't sound that nice, but as a Cam its not that noticeable. However if you need it just slap a Hunter (87 Pace) or an engine (82 Pace) Chemstyle on him. Moreover, because of his great Dribbling with Sniper he feels faster than you would suppose.

Defenitly one of his absolute strenghts. I think everybody is failing No Nut November when you are banging a Longshot with this Mad Lad straight into the top corner. As you can see his longshots are from another world. The same is true for his finess shots. But sometimes even with the sniper chemstyle, his finishing is not that great...

87 passing on his base card what do you want more? Especially his longpasses are insane, if you have a quick striker like Mertens or Rashford, Bruno Fernandes is assisting them lots of goals every game for sure. Thats why I think you don't have to boost his passing with a chemstyle anymore.

With a Sniper chemstyle he feels very agile and definitly not clunky. He makes the Skills (4* ) really fast too. Nothing to complain about!

That's the stat which surprised me the most. Strangely enough he won every tackle and he runs back very often (H/H workrate). Because of this facts I think you can also play Bruno as a CM.

His stamina is really good but sometimes he seems to be very week and get away the ball against strong players really easy.

All in all I would say that everybody who needs a good, cheap cam should definitly think of Bruno.

Thanks for reading and I hope my english was not too bad ;) 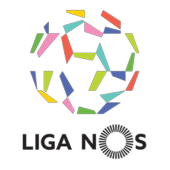 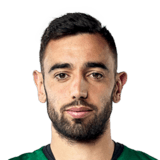 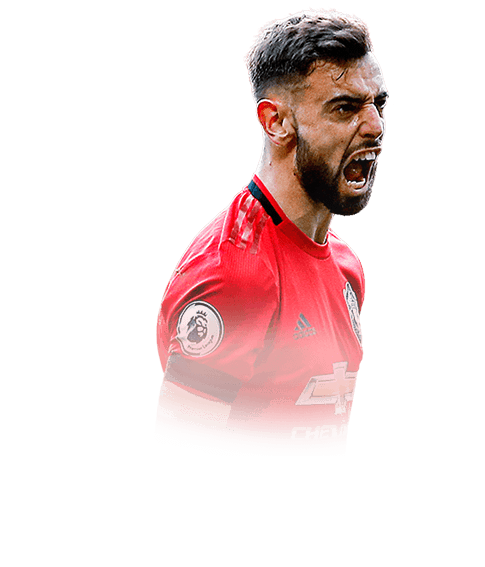 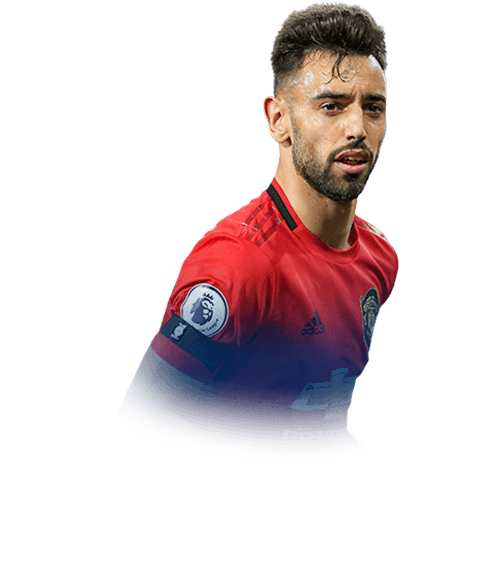 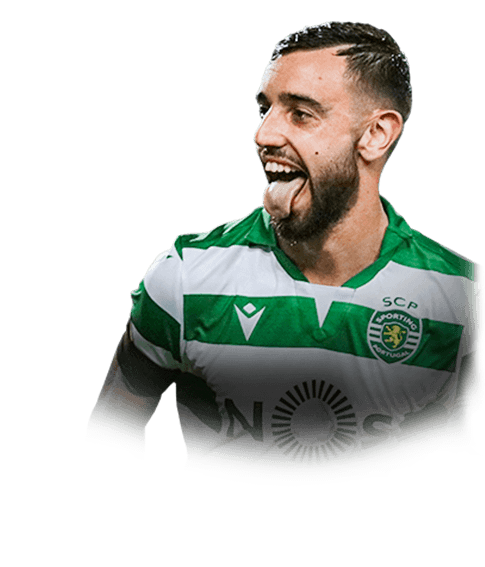