Where to start with this card. Son has always been one of my favourite players in the prem and he's never had the card he deserves until this year. EA decided to bless him with the most ridiculous card I've used.

I packed is blue champions league card back in October, played 2 games with him and sold him for around 470k. At that point he didn't feel amazing but that's because I didn't know how to play with him correctly.

I now use him at ST with SBC Vardy and they both work so well together. Son's card is pretty much perfect in all the relevant areas.

Pace - His pace is enough to give small bursts away from defenders and also once past them then pull away further. He hasnt got the blistering pace like sterling or Sane but its good enough. I use a Hunter on him and he feels very quick.

Dribbling - He honestly feels like someone with 92+ dibbling, when he's not sprinting the ball is stuck to his feet and it can be so hard to get the ball off him due to his size. he can weave in and out of players with ease. His drag backs seem to be so effective when trying to make space and then uses his pace to burst past the defender.

Shooting - His shot is something else entirely, my favourite part of this card is the consistency of his shot and his weak foot. I would honestly say he has the best weak foot of any player I've ever used in any fifa. His ability on both feet is what makes this card so special. If you are in the box and have the slightest bit of space just shoot. 90% of the time its going in or the keeper is making some insane save out the top bins.

Strength - Although his strength stat is not great he feels much stronger. I reckon its down to his height, being 6ft he can jostle with a defender and sometimes comes out on top. If i was to rate his strength i would say its around the 75-80 mark.

Passing - His passing is as good as you need it to be. As a striker its perfect as he doesn't often need to put long balls in so that's no problem. His short passing is good and allows quick accurate build up play when attacking.

Defending - Now they have Jose this may be relevant as park the bus is inevitable but in fifa ovbs dont matter.

Overall I would say if your'e looking for a new ST and have the coins then don't hesitate on this guy. May take a game or so to get used to how he plays and the way he moves but when you do then you will love him and never want to sell him.

Defending but this means nada 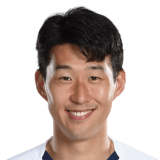 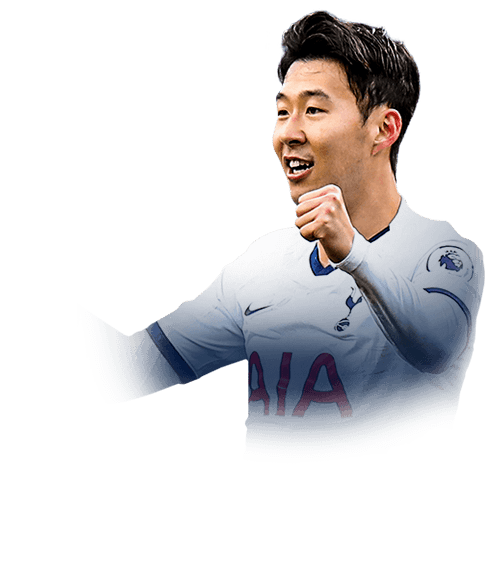