So as I was looking at his stats he reminded me alot of the mid Raúl..same height, workrates, skills, wf and traits and similar total stats on the card. Since Raúl was one of my favourite players last year and Eder looked like an absolute bargain for just 150k (which he does not cost at all, as I will mention later on), I decided to complete the SBC.

And after playing two weekend leagues with him and him carrying me into division 1 in rivals, I can honestly say he is better than most of the strikers i have used before (inform Ben Yedder, Son, baby Crespo).

He scored 74 goals and assisted 27 in 63 games for me in champs and rivals.

Best thing for me has to be his finesse shot and his positioning. Always makes the perfect runs at the right time and drops back a bit when needed. He finishes everything, does not matter if it is on his strong or weak foot (I feel like some of the 4* wf players feel terrible and some feel like they have 5* wf. He definetely feels like 5* wf). He feels very agile and his dribbling and quick turning is similar to Ben Yedder or Lucas Moura. Passing can be off at times, but we all know how players can´t complete a 5 yard pass when EA doesn´t want him to.

Overall, you just cant go wrong with this card for this cheap price. After completing every SBC and tracking what I got back from the packs I payed like 10k for him (got 4 silver players worth more than 6k, some squad fitnesses, Hunter chemstyle, two 84s...so pretty lucky). I would say you always get back 70k at least. Also try to bit on the bronze and silver players to safe some money. I payed around 30k less than what the futbin price for the SBC was.

One of my first reviews, and sorry for my english :)

Have a good day. 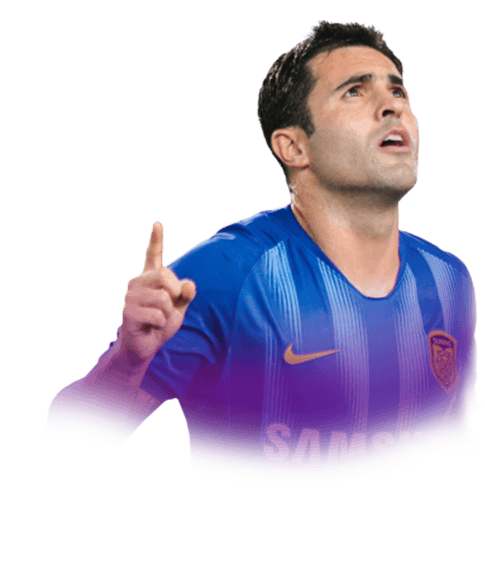 Overall, loved him. Have played around 100 games with him now, averages at least a goal a game for me, in Division 2 and FUT Champs. He is very difficult to link, being in the CSL. But this is why I did my review of him on 8 chem. I used him at striker in a 4231 with a Hunter chem style.
Read full review
0
/600
Update my avatar Dos and don'ts
Top Rated
New
Controversial
Show comments