Since the start of Fifa 20, I was searching who was the best goalkeeper in the Premier League. The first I tried was Schmeichel gold version and I found him amazing, particularly in 1V1 ! Then when I had much coins I tried Alisson and De Gea and thought that they maked too many mistakes mostly when they try to catch a cross. So I sold them and something like a week later the IF version of Schmeichel came out. Since that, I never change my keeper.

Here is my point of view for Schmeichel. I played 150 games with him in a 4231 formation in Division 4, and he never did a single mistake. His best ability is in my opinion on 1V1, his reflexes are unreal and thanks to him I haven't lost many games that I should have. I really like the fact that he is really quick for a keeper, when you push triangle(PS4) he becomes Usain Bolt and destroy the opponent. His diving ability particularly in long-shots are really good. The only bad points that I would give is that sometimes is footwork isn't really good.

I highly recommend to test his IF version because he is really cheap for what he does on the pitch.

When he came out I directly bought him because I thought that he would become really expensive. 20k coins is really cheap and if you don't have the coins, try his gold version. 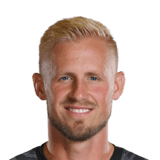 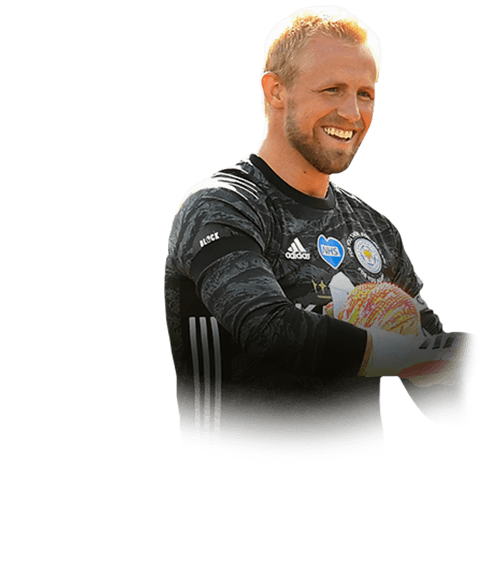 Do not use him unless you support Leicester

So I was trading and to pass the time I thought it would be a good idea to play some fut draft. So low and behold, for my goal keeper I got Kasper. This 87 rated GK is probably the worst goal keeper I have used other than some non rare GK's. Idk what is was or if it was DDA or not but everything that was shot at him was not saved. He literally would also do the worst save animations. Like I've used my fair share of keepers,...
Read full review
0
/600
Update my avatar Dos and don'ts
Top Rated
New
Controversial
Show comments