I've used him now for more than one hundred games. His teammates have changed and the formation has changed many times but Roussillon is still there. Even through bad gameplay and losing streaks he still manages to shine. Its something about this beautiful man that is broken.

Defending - I feel so fortunate to have a player who, without having to press a button, can take the ball from the opponent consistently. It sometimes feels like he plays on minus 200 ping and predicts passes before they have even been taken. This helps so much with keeping the pressure on the opponent when you win the ball early.

Pace - The guy can start 5 meters behind a full sprinting Ousmane and catch him 10/10 times. As long as you believe him to catch a player, he will. He just needs confidence.

Physical - His stamina is good. He's short but can compete with most wingers. Even though he might not win headers he makes sure to put the opponent off so they don't make the header. (This is probably because headers are so bad this year buuuut anyway, Roussillon is solid)

Dribbling - He won't disappoint but he isn't 5-star skills either. Can complete fake shots, ball rolls and dragbacks cleanly which is like all you need.

Passing - He can pass well. Since he's a left back he doesn't need to have 99 passing. He can do the basics consistently and that's enough.

Shooting - I have him on stay back while attacking so his shooting doesnt matter.

Conclusion - Lets say it like this. If I could clone him and have a back four of just Roussolion I would get top 100 easy ;) ;)

Pace - No one can run past him. It's actually impossible. He eats Dembele and Messi for breakfast.

Defending - He somehow predicts everything the opponent will do without having to press a button.

Physical - He runs nonstop and always gives 100% while tackling.

Shooting - Who needs it though

He's, unfortunately, a left-back which doesn't impact the game as much as other players 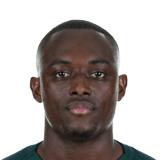 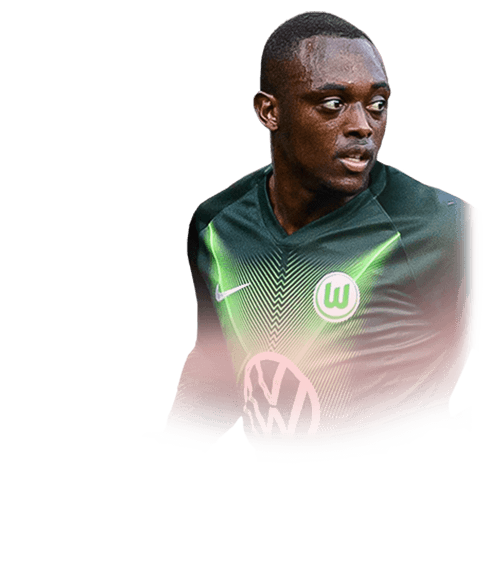 Hey guy it's me again! Since I blasted all my power into the Coman review (make sure to check that out) I'll try to make things short for this one.Roussillon is actually a pretty solid option for the LB position, especially if you need that french link for a Bundesliga Hybrid! Other than that theres already M...
Read full review 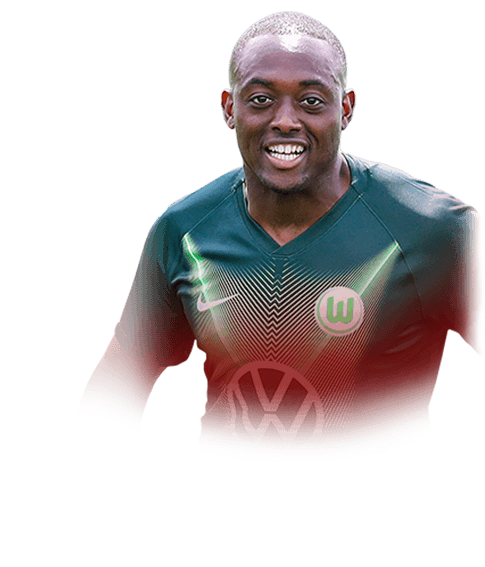 Many people will say this card is pointless due to Mendy, but you should all give him a go. I am planning to play him at CB, but i played him at LB so he can be on full chem for the review. I would give him an ANCHOR chemistry style because he only has 94 acceleration, and everyone has 99 pace these days.
Read full review
0
/600
Update my avatar Dos and don'ts
Top Rated
New
Controversial
Show comments