When I reviewed Heung-Min Son (which you can check on futbin), I talked about how that was one of the best cards that I have played with in this game, that was until black friday came and this icon of a man was re-released into packs. This Mane truthfully is probably one of, if not, the BEST card I have ever used in this game. I talked about how much of an impact Son had for my team, but when the best of team of the week was released and I saw that Mane was part of it, I just had to try it. I paid 750k for this card and I have not regretted my decision in the slightest. I played mane in a 41212(2) with Dembele as his co-pilot. Now, let us get into this review (note: I used the marksman chemistry style on this monster).

You see the stat on the card, not much has to be said from there. This man's speed is just downright ridiculous, he can easily outrun most player's defenders and even the fastest of full-backs like Walker or Mendy. I believe that this man's speed is comparable to players such as Mbappe or Traore. All you genuinely need to do with him is simply hold sprint and move him towards the goal, then simply score with him. All in all, Mane is probably the fastest card that I have used in this game and will leave your opponents praying that you don't score.

Just like his pace, the shooting on this card is just plain dumb. Although he may not have a 5* weak foot like Son, he is easily able to just kick the ball into the goal with whichever foot he wants. The accuracy of his shots is just so good and it takes no effort to really score with him. There have been times where a defender has thrown Mane off balance but he is somehow still able to bang in a goal. From longshots to simply shooting in the box, this card can just do everything you need him to do (I recommend the marksman chem style to heavily boost the longshots).

I know I have given Mane so many 10/10's for Mane's stats, but that's because he simply exceeds my expectations in every category. Mane's dribbling is probably one of his best assets to helping him score. When you combine his pace along side his agility, it makes him move around the pitch like a freaking rubber band. You can literally make roulette spins with this card faster than Crash Bandicoot, his dribbling is just that good. You honestly don't even need to do skills with this card, just make a through ball to him or just move your analog stick everywhere, since the ball with practically be attached to his feet and defenders will not keep up with his moves.

Since Mane was originally a winger, he obviously had some decent passing stats. Now having the ability to play striker or CAM, that passing has carried with him. Playing him in a two striker formation, he is able to easily make through ball passes to his partner in crime and help create multiple chances for the team. I personally would stick to playing him at striker as that will be where you will get your money's worth out of him.

You read that correctly, I genuinely believe that Mane's physical is actually that good. I said that Heung-Min Song was lacking slightly in the physical department, since his balance did not make up for his rather low strength; however, with Mane his physicality far surpasses that of players such as Son. Mane has pretty mediocre strength being at 67, but his aggression plays a major role in making him feel much stronger than his card says. Something I found to be very surprising about his card was how many headers he was actually winning. His jumping was way higher than I initially thought, and it shows in game. Finally, Mane has 86 stamina, which is more than enough to last him and whole game and even through extra time.

After taking the time to play around with this Sadio Mane card, I can comfortably say that he surpasses the like of Son and even Mbappe whom I have both used. There's just something about this card and the fact that he has a position change from winger to striker. He genuinely feels unfair to use in game, and he has stats that surpass those of icons such as Dalglish (which I hope to try someday). For the price of around 800k, This Mane will be an utter force to be reckoned with in this game, and just like Son I will be keeping him in my team for the duration of this game. considering how Mane typically never plays in central positions, this card has been nothing short of a blessing. He is worth every penny. 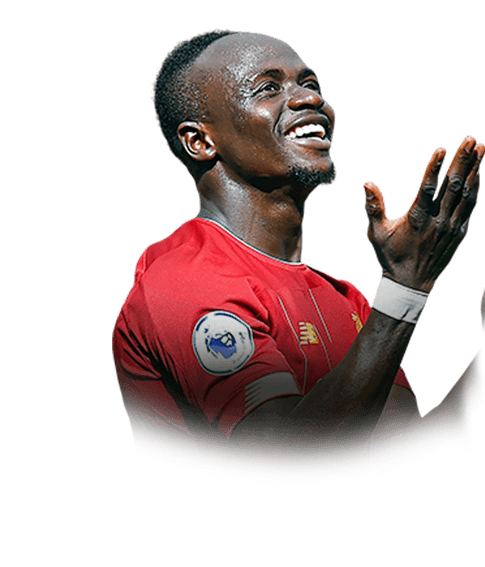 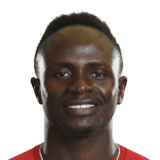 This guy adds so much to your squad. Can burst past defenders with his pace. His cutting inside is deadly, and he has the end product as well. I did not force the ball to Mane, he just pops up in the right positions. Hands down the best player i have tried.
Read full review 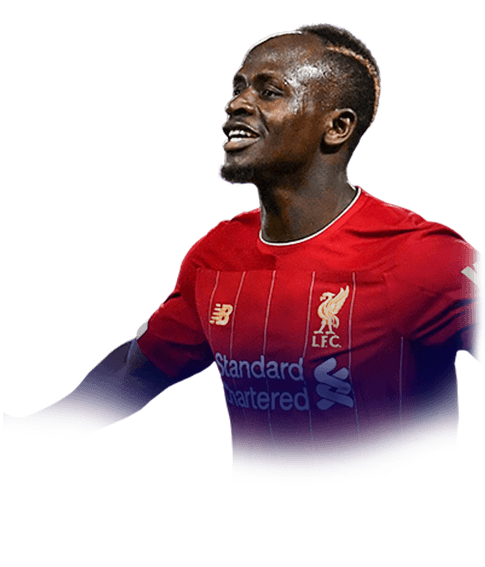 So, I'm a lucky bastard. This is the first TOTY I've ever packed, got him in an untradeable prime electrum players pack. He basically finishes everything and when he's on the ball it feels like you are playing mystery ball. He is incredibly deadly on counters, once you're away with him nobody's catching up to him. So far I've used him as a LCAM and CAM in 4231, and ST in 442. He was outstanding in all positions, but I feel ...
Read full review 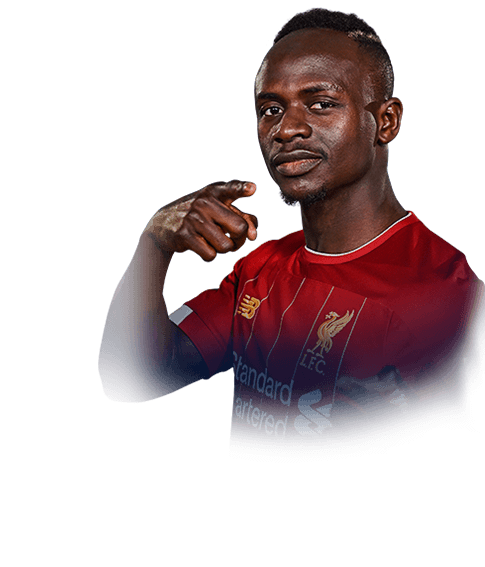 THIS GUY IS INSANE

So i saved up about 25 packs for prem tots and got only one tots so i decided to spam the gold upgrades and packed this guy. So he basically carried me this weekend leauge. His finishing is insane, his dribbling is phenomenal. He feels very strong ingame. His 4 star weak fott feels like 5 star becuase he just never misses.
Read full review
0
/600
Update my avatar Dos and don'ts
Top Rated
New
Controversial
Show comments