Everyone will talk about weak foot, yes it isn't great, but if you have a player even with 4 star you are rarely going to take a shot on the weak foot as 4 star still isn't incredible depending on the player, for me I usually am sceptical about left footed players as I am right footed/handed IRL, but Di María is very good his finesse shot is beautiful from the right side cutting in taking a curved ball right into the corner where no keeper in the game can stand a chance, his dribbling is great, not on the level of messi lets get that clear, but none the less better than the majority of players, For pace he is very good off the ball he makes great runs in behind the defence, on the ball he can outrun most defenders (with the right chem style) I personally used a engine chem style when I played him RM but I now sub him striker at the start of the game with a hunter chem style next to reus. 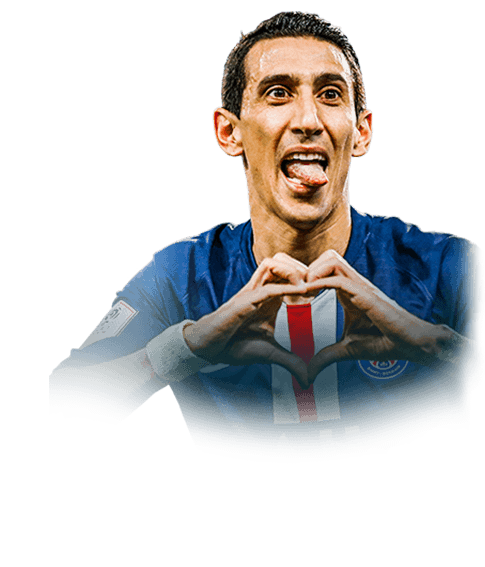 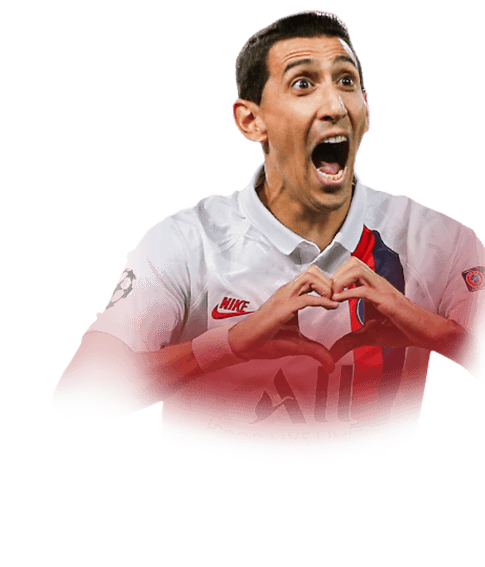 This is my first review of any player ever, but for Di Maria it's totally worth it to write one. My god, where do i have to start?This player, with double 5*, he's phenomenal. Give him the ball and he will dribble past any defender on the game. Even the overpowered flashback Boateng can't handle him. The dribbling of Di Maria is so smooth that it makes it so hard for any defender to catch him. In front of goal...
Read full review 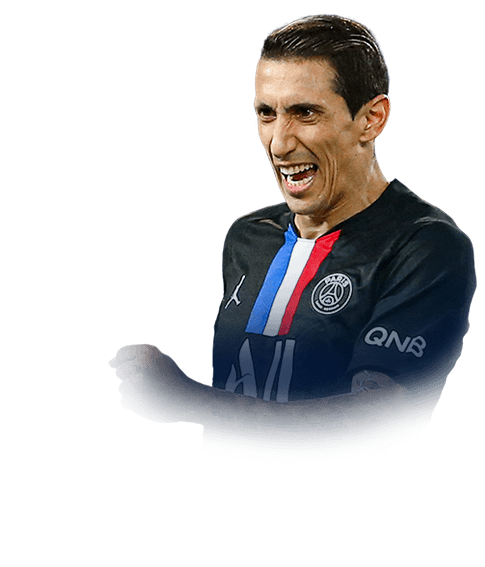 I packed this card in the Ligue 1 guaranteed TOTSSF pack and was initially a little disappointed. I stuck him in a team and tried him out regardless, and wow was I proven wrong. I played him as the central CAM in a 4231 and he was incredible. Just for context, I used him for 10 games in division 3 and am a consistent Gold 1 level player in Champs
Read full review

I was lucky enough to pack untradable Mbappe and because of that i thought why not do the Di Maria SBC since he will be in my team for a good amount of time because of the link. I went into it with low expectations because of the 2 Star Weak Foot as i am sure most of use looking at this will have reservations about but i can say that when i used him in game ( Fut Champions ) i didnt notice it really at all. He played CAM fo...
Read full review
0
/600
Update my avatar Dos and don'ts
Top Rated
New
Controversial
Show comments