Hi and welcome to another of my reviews. Today, Sancho IF will be the guy I gonna review. He got 89 pace, 76 shooting, 80 passing and 92 dribbling. He got 4* weak foot and 5* skill moves with a med/low work rate. I played him as a ST in a 4-2-3-1 with Corona as my CAM, RAM is Griezmann, Ben Yedder at LAM and Sissoko and De Jong was the CDM. I played in Div Rivals for 6 games and he got 8 goals and 3 assists.

This was my first time I played with this card, I never played with him in Fifa 19 or Fifa 20 before. Why I decided to test him it is because I did some trading Tech 59 to gain some coins. I got 2 Sanchos for 31k when they sell for 38k. I decided to test him and got him for 35k and I put a Finisher on this card. If you want to test it, you have until Wednesday at 19pm Paris time, because when he will be out of packs, it would be difficult to do it.

The first thing to notice with this card is the position. As a LM LW, in the Bundesliga, There's not so much good cards for a good price. There's Coman RTTF, but he's 300k, there's Coutinho or Hazard IF, but they miss some pace, so Sancho imo is the best LM LW in the Bundes for the price.

For the pros, the dribbling was insane! Like RTFM or Nick would say, « He got the sticky! ». He can makes dribbling in tight areas. I scored 2-3 goals from a corner kick, dribbles the defense and score the goal. Is he one of the best? I don't think so, but he's the best dribbler I tested in Fifa 20. The next thing would be the finishing. 87 att. positionning, 87 finishing and 86 shot power (with a Finishier), is very good. With the 4*WF, it is even better, because you can score from his two foot. The pace was good, even for a 5'11'' player, he doesn't have a fake stat like Medel Scream does have. The price (35k) is awesome, I did not regret to pick him up and the league and nation is very good indeed.

For the cons, because yes he does have some issues. Firstly, he is weak. 65 Strength and 54 aggression is low, if the sticky doesn't work, he will loose the ball and the aggression doesn't help, because he doesn't want that ball again if he looses it. The stamina is not an issue, he can stay for all the 90 minutes, but if you play him at wide (LM, RM, ...) you could have an issue with the stamina. I don't like med/low on my players, sometimes, he doesn't make a run behind the defense and because the stamina is ok at CAM or ST, imo that's a problem.

Would I recommend this card? Yes if you play with a bundesliga team, but play him at ST or at CAM because of the stamina.

Thank you for reading my review, if you have any questions, you can dm me on Twitter at @MRLouis_Charles and I will answer you ASAP.

Price (Best Value For Coins LM LW In The Bundesliga) 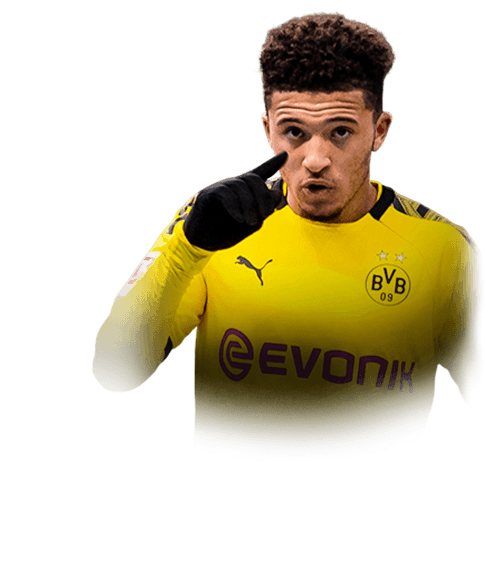 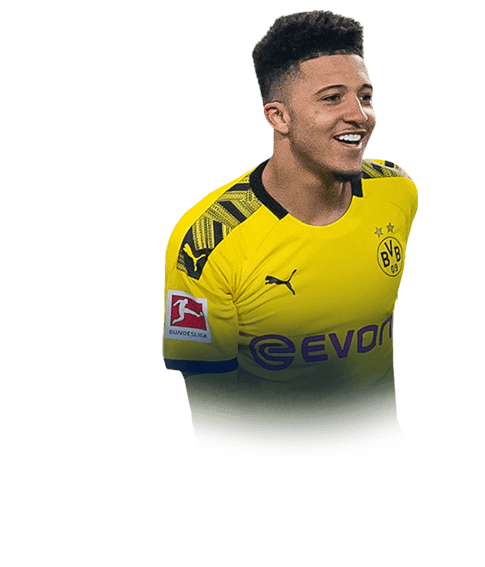 What an absolute machine. I am a verified player on xbox and tested him during last weekend league and some div 1 rivals games. I used him as a cam, st, and ram in the 4231. I highly recommend him in the cam or st spot but he is a highly versatile attacker. His shooting is unreal, as the finesse shot and outside the foot traits are crucial for this card. His dribbling is also very good w...
Read full review 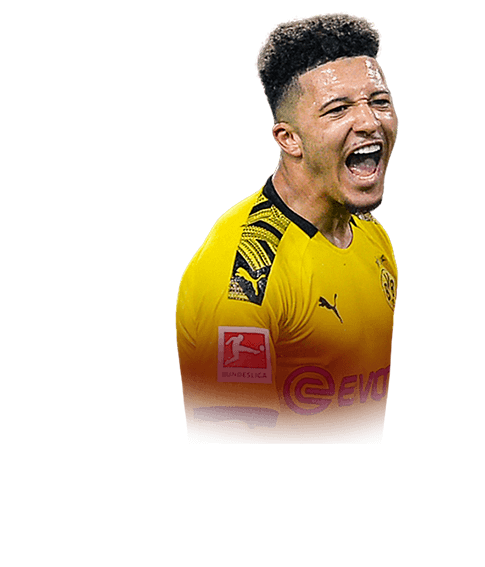 Overall I am very happy I did him. As a United fan, the red card and expected link up with Martial and Rashford at the Theater makes it all the better (sorry Chelsea fans) Also, with FUT Birthday cards released, the season not continuing until probably July (when the game dies) I thought why not. I used Rashford on the left but he was way too weak, and I do not have a huge budget to spend on players like Neymar, plus I l...
Read full review

After obtaining this bad boy from my elite 2 picks, I instantly decided him to icnlude him in my team in my 4 2 3 1 squad as a ram and lamand oh my god, Its safe to say thats one of the most responsive players I ve ever used this year. And trust me guys I ve used almost every signle card in the game except pim r9. Even in bad gameplay, this guy was doing bits. All the games i ve played With this guy from thursday un...
Read full review
0
/600
Update my avatar Dos and don'ts
Top Rated
New
Controversial
Show comments