Well, where do I start? I was waiting for his price to go down a bit before I was going to buy him. Was watching Castro in the background and he just managed to pack a cheeky TOTY Kanté and was listing the one he had for cheaper, around 1,8 mill. I missed it I got frustrated that I missed such a good snipe, so decided to a PL Premium Players Pack, and the little French God popped out. But it was not before I used him, I understood how good he really was.

He is a machine, he has the defensive qualities of Vieira, Matthaus and every single player you can think off. While having the dribbling of The Goat Messi (without the skills) as well as being so quick that no one gets past him. He is phenomenal, there is nothing this man can`t do. He even puts 20 yards shots right in the top corner and does not miss a pass or shot. He even wins headers, even though that is a small weakness to this immense card. Well worth the price of around 2.2 million, and by far the best CDM I have used. He may as well be an excellent box to box player.

The squad I used (in game) is linked down below, finished Elite 3 this weekend and Kanté played every match.

+ In game knowledge (AI controlling, always in the right place)

-         Skill (But not necessary as a CDM) Would be even greater with 3* skills, because then he would be able to do drag back and heal to heal flicks. 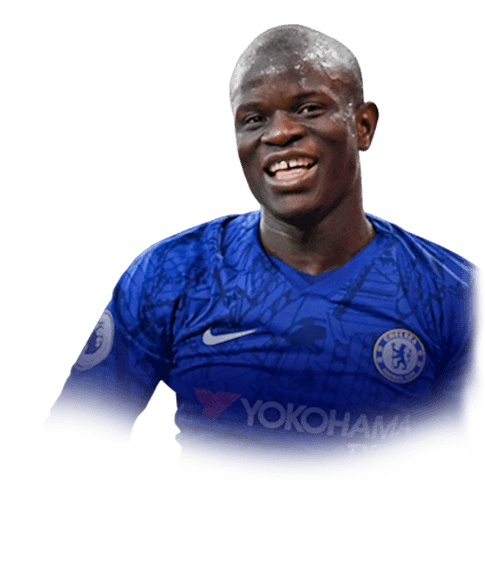 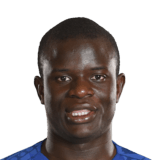 The bee that stings opponent's attackers

So I am not too sure where to start from. Luckily enough I decided to try out Kante as a CDM and he definitely turned out to be the best CDM I have tried so far though I haven't tried any above 1m price tag. He is so fast and agile and is definitely the best interceptor in the game. He can intercept passes all game long without a problem and the highlight for me is definitely his 97 STAMINA. You can definitely feel the diff...
Read full review 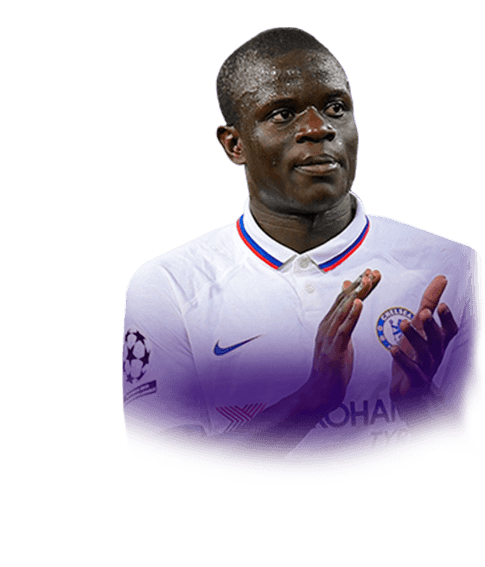 A Meta Of Opinion

Often when i look at Inform and special cards close to the players base gold card i scratch my head and wonder how people could pay so much, a few points here and there, how much do you actually notice in game?This card changed my opinion on that.Kante gold card is great, his custom body type and dribbling animation mean that we can essentially ignore the majority of dribbling stats as he...
Read full review
0
/600
Update my avatar Dos and don'ts
Top Rated
New
Controversial
Show comments