So I don't have many coins, my best player is 89 Van der Sar from swaps and gold mertens.

Got him free in those untreadeble packs so I had to use him instead of 85 De Jong (shadow).

Put an Engine on him because I didn't want to spent so many coins on a Shadow card.

I thought he would lack in pace, but he does not. He is fast enough,

Allan plays naturally more defensive due to his work rates and Saul pushes foward with so much quality.

He can pass, dribble and most important: finish inside the box in those games with so few opportunities to score.

Saul is not a master in anything, but does everything pretty solid.

He really changed the way I play, becouse now I can shoot with a CM and this makes the game much less predictable.

Sorry about my english and cheers from Brazil.

Shooting (don't put stay back and he is going to score)

Passing (the wingers start running already when he gets the ball) 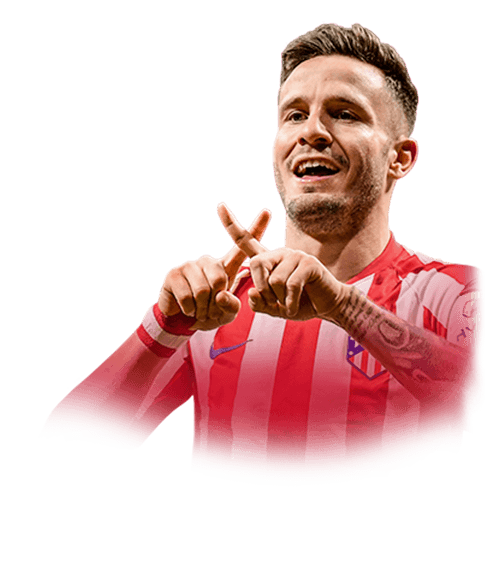 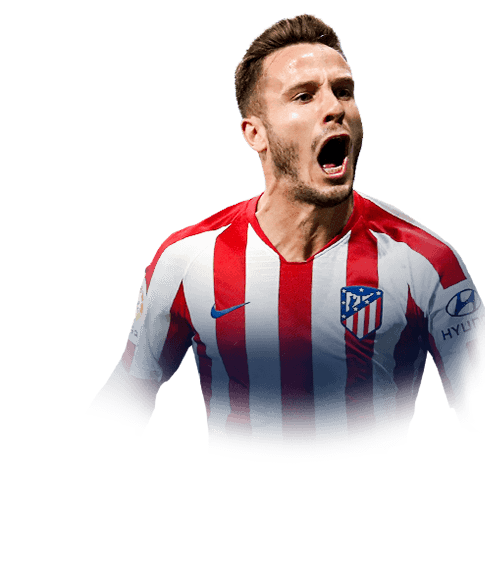 I've used him this Fut Champions, in a 4-2-3-1, alongside Rashford 94, Rodrigo FB, Carrasco 89 and Fernandinho 91, and it is incredible how good he is atevery job, he covers a large area of the pitch, and everyone that gets there, doesn't leave it with the ball on his feet, he is perfect defending, and doing tackles, he can demolish players like Sissoko, without any problem.Also his shooting, in short and ...
Read full review

After packing totssf Ramos I had 800k to spend. Then I saw this card. Perfect for to pair up with totssf Busquets in the midfield. I used this card for my last 6 weekend league games, and he made a massive difference. I used an engine on him to boost his agility and balance. The pace boost also was a good upgrade. He could also be used as a cam with a maestro or as a cd with an anchor.
Read full review

he is really good

I have played this player a few matches and he is really good. I used it on cdm for a few games and it's defensive and offensive good. his interceptions are fine, his passing is excellent and at the ball he is also amazing. he also scores quite a lot for a cdm that on stay behind while attacking. his stamina is perfect so he can run the whole game whit his high high work rate. i like a cdm with 4 star skills but that isn't ...
Read full review
0
/600
Update my avatar Dos and don'ts
Top Rated
New
Controversial
Show comments