First of all, I want to make clear that even i am not a pro player, i am still playing competitively the game. I'm in the position of 5-6 division, and a stable gold 3/2 player. this review doesnt for the higher division players, they dont bother to use a card like this, but for the lower tier gamers.

Thank you for readig this, and i hope i can give you a good viewpoint how he performes ingame.

Before the actual review, i recommend this player whom are searching for a quality lb for PL/ have FB Luiz/ or just want to have fun. His price isnt to high, but it could be less. There are similar players like him within the SBCs cost, like FS Renan Lodi or Headliner Tagliafico.Dont expect a spectacular ingame performance, you could only see how good is he, when you need the most.

So here comes the experinced facts with SENTINEL chemstyle (want to reach the best def/phy stats, because he is already fast): 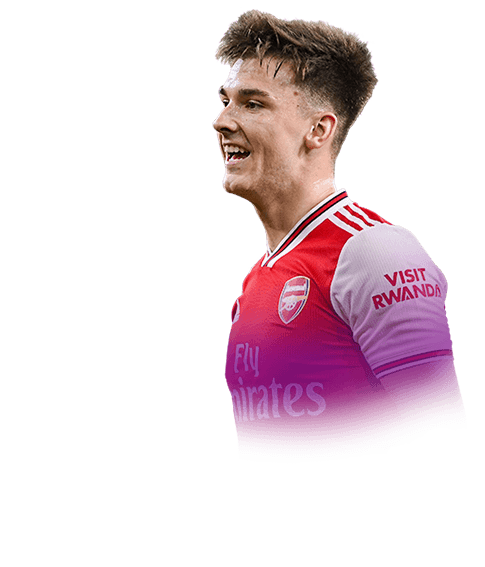