Already played him in the last 2 Fifas and always liked his cards. I always prefered testing players on my own instead of just picking players because some stupid YouTuber said he is OP. So I was happy when he was announced in this weeks TOTW and got him the same evening when he came out.

Played a couple of games with him yesterday night and a can totally recommend him. Especially when you do not have the coins to aim for nothing but TOTY and Icons.

First of all, I love players that look unique on the pitch (like he does!!!). He is a very solid player. Of course there are a lot of players in his position that are way better but also way more expensive.

But if you like trying different players from different leagues and nations instead of just going for OP Premier League Squads - try him in your Portugal or League1 squad...

He is everywhere on the pitch

But a shaddow on him and he is very competitive

Considering his price: NOTHING! 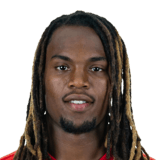 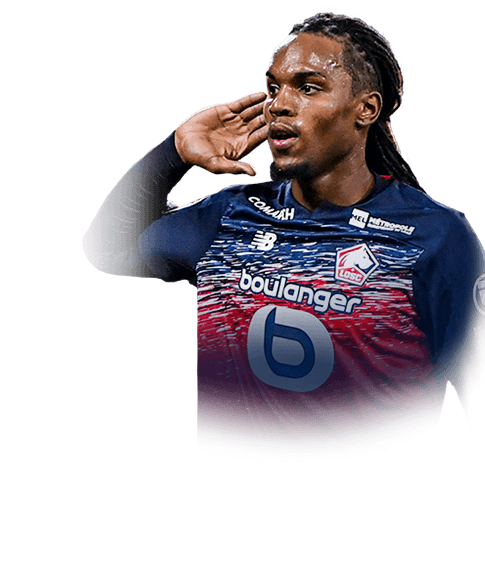 SORRY FOR MY ENGLISHI got him in my reds this morning, I have heart that this guy is very good and also compared with top tier list icons like Viera or Matthaus. My sensation was that this guy is not short also is not a giant like Van Dijk.I'm going to be brief:Renato is that type of player like Kimmich who does all perfect and can play anywere, his...
Read full review

This guy is honestly a beast. Got him in my guaranteed, and walked straight into my team. Shooting is OP, literally every long shot goes in. His dribbling is great, and 99 balance means he’s stable on the ball. His strength means he is very hard to push off the ball, and his passing is insane. every long ball and pass is accurate. his pace is good with the right chem style. At cam he’s played 7, scored 8 and assisted 7....
Read full review 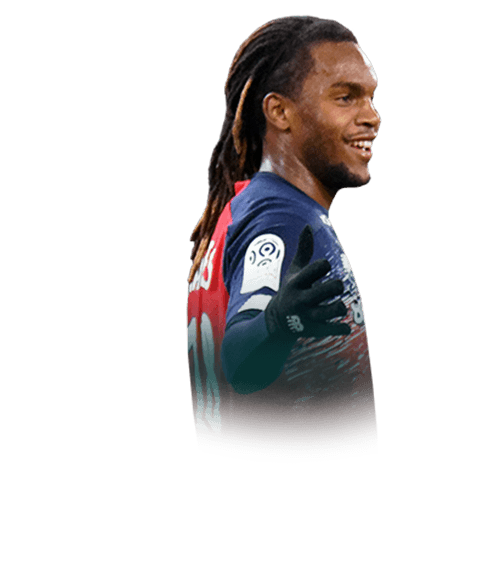 GREAT AS A FULL BACK

I packed this guy in an 81+ two rare players pack and OMG I've been fucking blown away.I thought he would probably be better suited as a CM but my team was already stacked at that position, so I tried him as his shapeshifter position (LB).Honestly, he is amazing. He is fast, strong, good on the ball and his passing is super nice as well. Put an anchor chemstyle on him and you will be amazed with this gu...
Read full review
0
/600
Update my avatar Dos and don'ts
Top Rated
New
Controversial
Show comments