Great in almost every single position. I used him as a CDM together with someone else. It's fair to say that De Jong was outstanding in the defensive point of view, though what surprised me was how he behaved on the offense. On offense I had him set on balanced, hence why he moved up forward quite a bit. The thing that was by far the most remarkable was his passing. His Through balls especially was really important in breaking solid, established defenses apart. His dribbling is amazing and R1/L1 dribbling with him is what I suggest. Screening the ball works well and his skill moves are good. The only thing that brings him down as a box to box is his shooting, though the stats are horrible is shooting does seem alright. I suggest shooting with the outside of his foot outside the box. You shouldn't be afraid to try a shot with him, nor should you try to shoot every time. Last thing I will mention is his ball recovery, he seems to be at the right place at the right time the all the time. This was essential to me, and even started some fatal counter attacks. 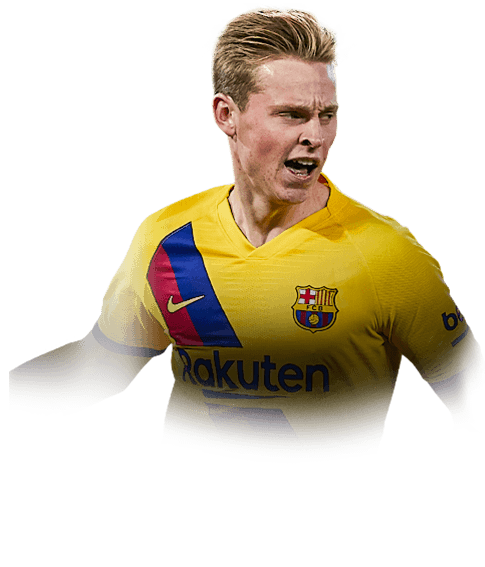 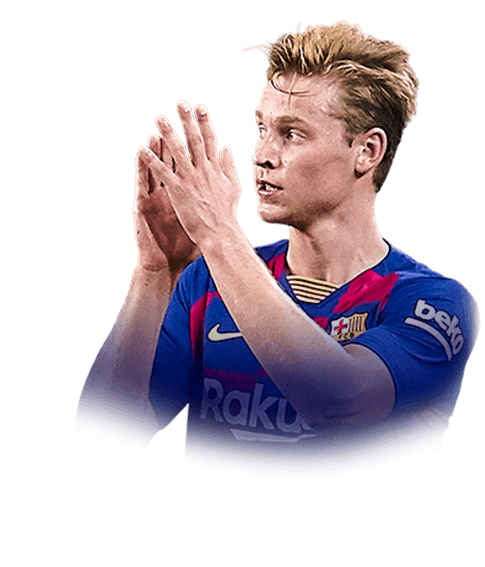 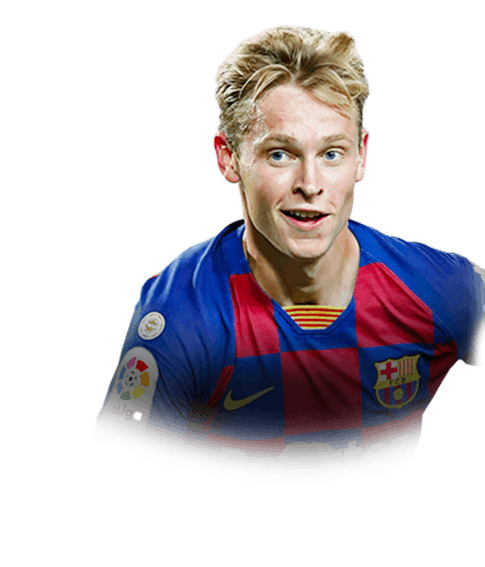 Frenkie is like a real life busquets, when you're playing him, most don't notice what he does in the field (not everyone), but once you take a closer look dude is everywhere. He's a little minion running around chasing the ball. I play him at cm without instructions because I want him to be everywhere like he does. He has 62 long shots and he has scored some okay outside the box shots but you can notice by his animation its...
Read full review 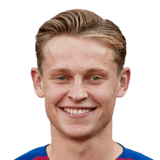 First of all, i would like to mention that i used a lot of CM's this year such as Sissoko, Allan, Goretzka, Veratti, Tolisso, Ndombele, Wjinaldum etc. None of them had the magic of Frankie. Saying that, Sissoko is an amazing player but in my opinion Frankie is a little bit better. He is an amazing player in game attacking and defensive wise. At the moment he is the best CM you can buy under 100k!! Nice pace, amazing passi...
Read full review
0
/600
Update my avatar Dos and don'ts
Top Rated
New
Controversial
Show comments