Tagliafico honestly is the most reliable player on my team and stands out the most in my team and I have toty KDB, Messi, prime Zanneti, and prime Owen. I find no difference between him and 92 Zanetti, he is an exact clone of Zanetti! He may be 87 rated but he feels 99 rated. Every single game I have with him he plays out of this world. His High/High work rates have him running from box to box to be at the right place and he always is, offensively and defensively he is present. Wether it be defending a winger and bullying him or being open for a crucial pass inside the box or outside of it. He's fast as a cheetah, as strong and aggressive as a bull, and as sturdy as a brick wall. His 96 stamina is no lie as he can run across the field from attack to defend with ease at any moment in the game. If you can fit him in your team I oblige you to get him, might as well write "stupid" across your forehead if you don't!

I genuinely cannot think of anything negative to say about this card! 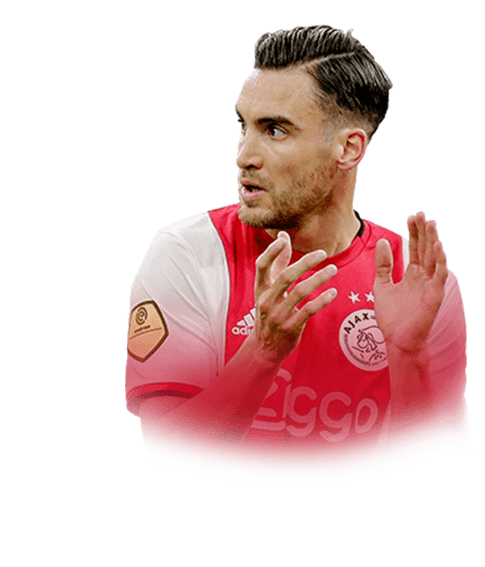 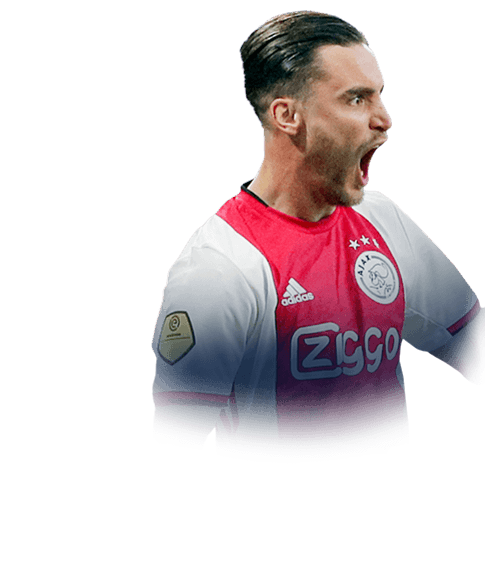 So, i got in my first red pick Van de Beek and in the second this monster. They have green link with each other so I decided to put them on the team next to 2 icon with full chem. Played few games and i can tell you he is one of the best LB of the game, don't know if the best cus i haven't played with Roberto Carlos moments or Telles Totssf. Tagliafico is always in the right position, always when you need him. He is also ve...
Read full review 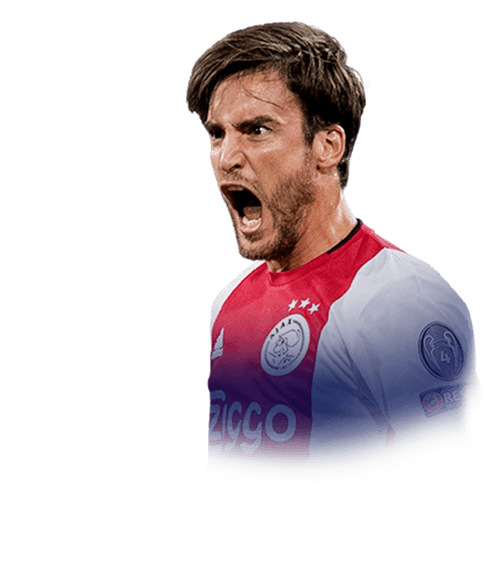 tagliafico is a solid defender, not that fast, but with a shadow he's really good. you can link him with Quincy Promes (84), which is a really good player. i have also used FUTMAS roussillon and ferland mendy but with a shadow is this card better than those two imo. he is also free so that is also not really a problem. i hope you completed him, cause he is the second best (non-icon) left back.
Read full review
0
/600
Update my avatar Dos and don'ts
Top Rated
New
Controversial
Show comments