This is my first review so sorry if I miss anything. Im a casual Div 4/5, Gold 2 player :)

I wanted to change up my Ligue 1 team as I was bored of it and I decided to go for a Premier League midfield and attack. I was struggling to find any good CMs to go with RTTF Saul in the 4-1-2-1-2(2) that were from the Premier League as I had previously tried Wijnaldum and wasn't a fan. I stumbled upon this FFS Tielemans and immidiately was hooked. Despite coming in at a hefty 310k, it is safe to say he is staying in my team for a long time. Although he has quite low agility (77), an engine chemistry style sorts that out and makes him a 94 rated CM. His excellent ball controll and good balance he becomes an excellent dribbler + he has 4* skills so he can pass players with ease. An engine makes his short passing & long passing 99 so he can pick out a pass from almost anywhere on the pitch and with his 5* WF he can pass just about anything. His long shots are insane which makes him an exeptional free kick taker. His defending is very good too, but with Kante behind him he hardly ever has to even tackle. I have used the likes of baby Gerrard and and IF De Jong and he outshines them. He is a very versitile player and is worth every penny.

Shooting from outside the box

Work rates could be an issue (Medium/ Medium)

Strength against the likes of Sissoko 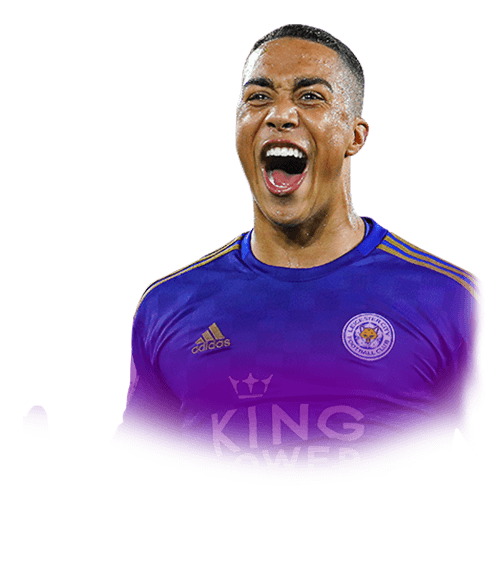 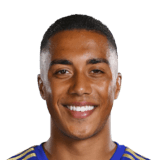 He is the best PL mid

As Youri Tielemans is my favourite player i instantly put him in my squad even as it evolved to have many 90 rated players. and i have to say i am very pleasantly surprised with him. i use a catalyst on him and it means he is fast enough and has amazing passing, the 5 star weak foot and great shooting for a gold cm means he is an amazing all-round midfielder. he has scored plenty of goals for me and has heaps of assists. he...
Read full review
0
/600
Update my avatar Dos and don'ts
Top Rated
New
Controversial
Show comments