Finally after afew month i got him , im usually use 4 skill players but i like some 3 skill players like , HALAND & WERNER , after 12 games on weekend league he score 30 goals ( all of the game i try to only goal with him :D) i only test his REAL stats , his finishing its amazing if you shot with his left foot i promise 100% its a super goal , his movement its great (faster than auba) , his long shot its not amazing but with 99 curve he can score great long shots, heading its weak but its not a big problem on this fifa , his passing its good for 1 v 2 and Possession , HIS WEAK FOOT ITS NOT A BIG PROBLEM IN THE BOX ( 99 shot power + 99 finishing with SNIPER ) he can score any shots with his weak foot ( everything in inside the box) i use him in 4231 squad his ST sometimes his stamina ruined out but his shoting option its still good 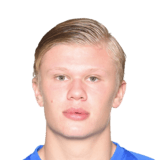 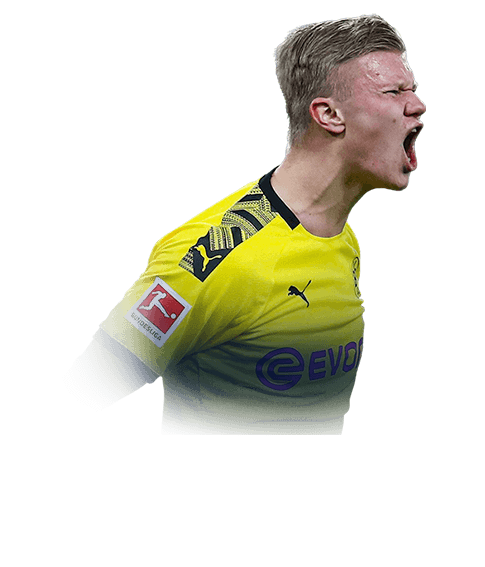 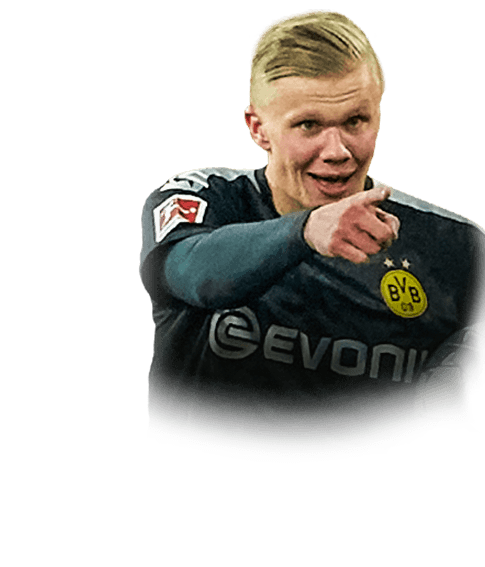 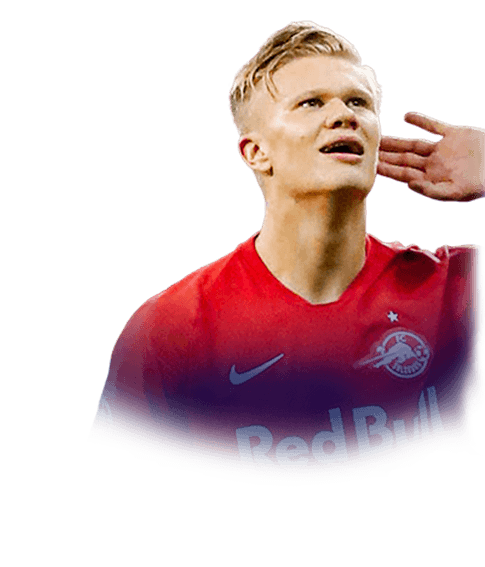