So I thought long about doing him or not because I just got 88 Verstraete and bought Headliner Delaney. But looking at his stats I thought damn he must be so good ingame and let me tell you he is. I play him as left cm in a 41212 (2) while the cdm is Verstraete and the other cm is SS Kainz. As Chemistry Style I directly put Shadow an him which makes him really really feel quick. Oh and as Player Instructions, i left everything as it was because I want him to be the bob to box player in my team

d His 98 Stamina is a blessing, he is simply everywhere on the pitch. Can make a brilliant run in the offense and is back to intercept the ball for you. I wouldnt really compare him to kante because he is such an offensive threat aswell. His dribbling gets you out of close situations where you dont lose the ball and the best thing is his passing. Played him 10 Games now and he scored 4 goals and assisted 6 and all of these assists felt just so clean. This card is just great, dont know how he performs as cdm but considering his offensive abilities I would not play him there. 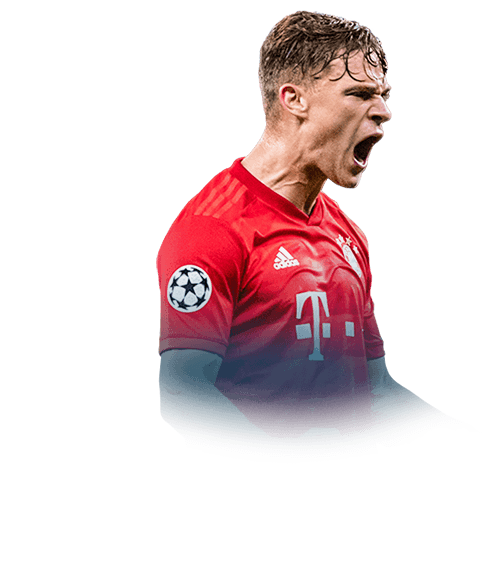 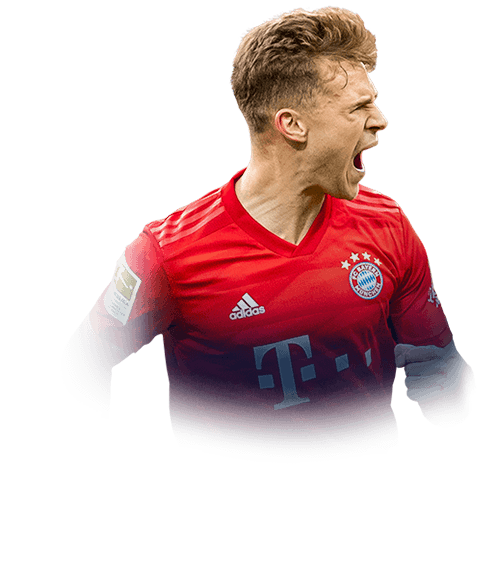 Where do I start. for those who don't want to upgrade because of his moments I can tell you its definitely worth it. His low defensive work-rate is not even noticeable. I play him box to box next to de Jong and it works perfectly. he will push up even on stay bak while attacking but when I lose the ball he immediately drops back to defend. I will say I haven't noticed any defensive improvement from his moments, but the offe...
Read full review

So this is my second ever player review, and I felt that after using Kimmich for almost 20 games now, I wanted to share my experience while he is still available. I am currently using Kimmich in the 4-1-2-1-2 narrow at the LCM position. I have HL Delaney at the CDM spot, and ol' reliable Scream Sabitzer at the RCM. I debated on weather or not to start him at the CDM spot, but when i noticed his dribbling and passing stats w...
Read full review 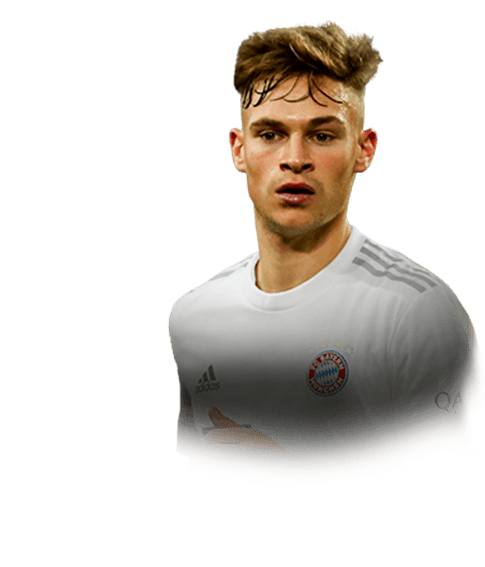 This guy is better than Kante. His positioning is next to none. his speed and interceptions are some of the best i have seen on this fifa. for his price he should be in every persons squad. you will not regret buying this guy. played alongside base Ballack I cant think of a better midfield i have used this fifa. He never loses stamina. i have never tried shooting with this card as it wo...
Read full review
0
/600
Update my avatar Dos and don'ts
Top Rated
New
Controversial
Show comments