Since I don´t have the best Team, full of Icons, Messis or Neymars, these type of SBCs are perfect for players like me. I was not completely sure if I would do this card, but in the end it was fully worth it. Especially Price/value is amazing. This guy wins almost every Tackle, doesn´t loose the ball and he feels very agil ingame. I didn´t play that many CBs before because i always went with Serie-A defenders due to the SBCs, like Murillo, before, but I can tell I will use him now in every match, doesnt matter whats going to happen. I played him now in about 25 Matches and he already scored two headers, which is sensational in Fifa20. As I said, his tackles are amazing, when he`s next to the opponent in 90% he wins the ball. I´d recommend this card to all Players who don`t have 7 Million coins in the bank and already TOTY van Dijk and Maldini as CBs. 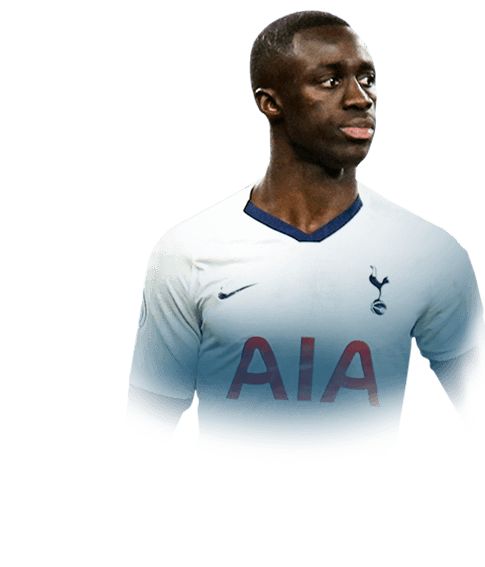 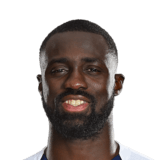 I like him very much, for me is the second beeter cb from PL after van dijk, he is tall and has good pace, phi and def skills, very easy to link , i recomend him
Read full review

The Wall In Defence (Davinson Sanchez)

Im still surprised that Sanchez is so cheap, the man is basically a running wall! If you want a player for under 10k that has decent pace, great defending and physicality than I don’t think there is anyone better than Sanchez. He can easily defend corners and push players of the ball, along with great stand and slide tackling! I highly recommend this man if you are looking for a cheap, yet dominant player in defence!
Read full review 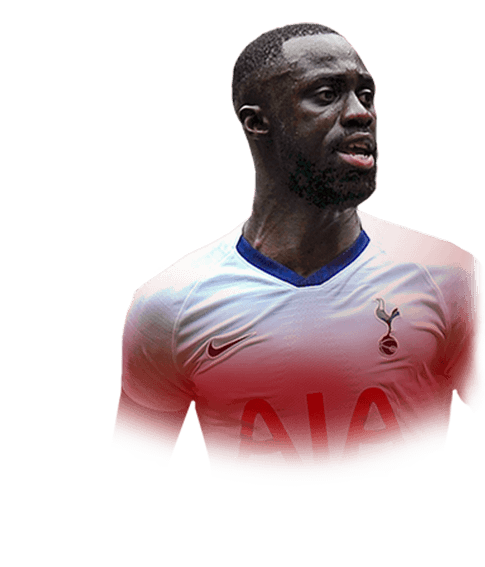 THIS MAN IS INSANE! Partnering him with Icon Swaps Hierro is my favourite partnership yet- and I've played since Fifa 14. Any attackers coming towards him will simply be knocked away. To along with his insane ability is... his in game hair! I played 41212(2) in game with Gbamin as the CDM infront of my CB duo. Any through balls will be caught up with, his pace feels incredible. Slap an anchor on him like I do and you've got...
Read full review
0
/600
Update my avatar Dos and don'ts
Top Rated
New
Controversial
Show comments