One of the best Strikers I've used this year. The Boy is Clinical. Perfect for Brazilian or Premier League themed squads. Good Pace, Great Shooting, 5* Weak Foot, Good Strength, Aggression and Heading. Almost the perfect striker. However, He is not full META, but he is very much an excellent option in the attack.

Shooting: Richarlison has a ROCKET on either foot. There's a reason why I refer to him as being the 'Cheap Mid R9'. Either foot, once inside the box, 9/10 the net is shaking

Pace: Richarlison isnt the most rapid of fowards, but once he is 'on his bike' he is really quick

Physical: Richarlison has 85 Strength, 91 Aggression and 5'11 medium stock height and build. He will bully weaker midfielders and fullbacks without a problem

Dribbling: In good gameplay, Richarlison feels smooth on the ball. He is no neymar, but his left stick dribbiling is decent enough to do quick turns to create space for a pass or a shot.

Passing: Excellent passing with the exception of over the top through balls.

Dribbling: When the gameplay is not so good, he could be very clunky. Sometimes the ball will bounce off of him like the Manchester United version of Lukaku in heavy gameplay.

Acceleration: Sometimes, Richarlison takes too long to get going. To counter this, I set him on get in behind instructions so that he would initaite the runs eariler so by the time I am ready to play him through, he is already near top speed.

Positioning: Sometimes he takes too long to get into a good position, and would sometimes be ball watching when he should be attacking the open space. This is more unlikely than likely: 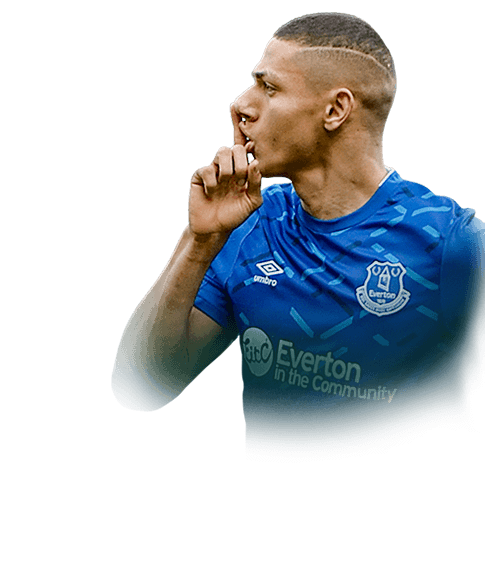 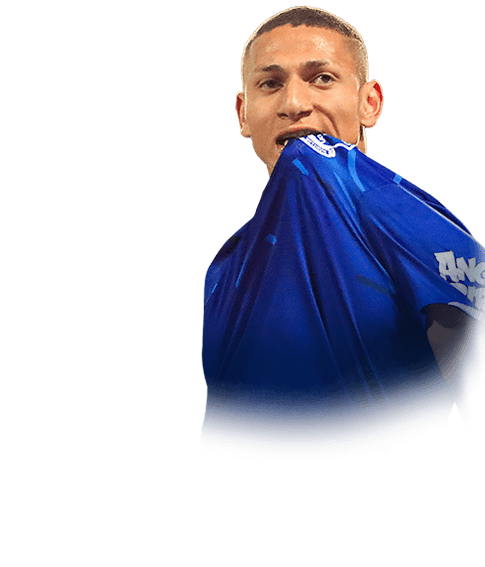 Absolutely BROKEN "Best card I have ever used!"

I have never written a review before but after using this card purely in fut champions I feel like I have too. This year in fifa I have been blessed to use CR7, OTW Ben Yedder, Moments Lineker and Larsson, and Prime King Kenny but none of these players can be put in the same conversation as my boy Richie! I am usually a gold 2 and gold 1 player and for the first time ever I hit elite 3 purely because of him, he scored at le...
Read full review

In the last few days i read and watched reviews about TOTS Richarlison and i am now writing (for the first time ever) my review since i feel like that for once my opinion will make things a lot easier. The problem i have with other reviews is that they are either saying that my boy Richarlison is a fraud or they are stating he is the best player ever. Alright, let's get into this.Since the release of his Shapeshifter...
Read full review

First of I got him in my Prem Guaranteed Tots pack (which was surprising because i always get Kainz's and Gaitans's from guaranteed packs, when i saw Brazilian i thought no not again not Alison but when ST showed i was so glad. I was trying him out in prem icon swaps. I kept on basic to see what needed improved and i was quite annoyed he felt a bit clunky with his 80 or so balance and he's tall so he doesn't feel agile (btw...
Read full review
0
/600
Update my avatar Dos and don'ts
Top Rated
New
Controversial
Show comments