this is my first time doing a review so dont hate. Lozano is a amazing player with him having 97 pace he could be the new Kent. Therefore i tried something different on him, i put him as a st in a 41212 (2). And the results show he is a machine as a striker. i decided to play him as a striker as knowing that wingers are not the most useful players in this fifa. i paired him with a Alexis Sanchez flashback and they are a deadly duo. overall he was a machine.You could say he was like mertens but faster. comparing to (if) mertens, lozano is much better for a striking position.

Though there were times where he missed some easy shots or just got bodied of the ball way to easily. with 64 strength it is a issue. Though keeping in mind he has higher strength then (if) mertens. his 5 star skill moves are amazing and his 4 star weak foot is suitable to play as a striker. 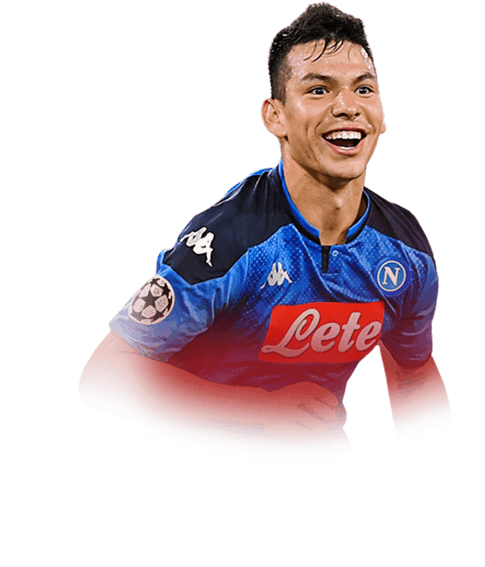 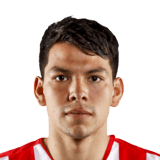 Very good. He is crazy fast, and got a decent finishing. His dribling is insane, because he has so quick feets.i have played him in a 4-2-3-1 as a right camand in a 4-1-2-1-2 as a right striker
Read full review

Writing a review about a player that is very good and game changing for his price(about 90 000 coins at the time). He has proven himself in two fut champions, with his incredible stats this card is a lot of fun to use since you can put together a good team around him.PACE 10/10
Read full review

I was lucky enough to pack him in an 81+ upgrade pack. I was a bit pissed he wasn't tradable because it wasn't a card I was really considering using. When I packed him I looked at his stats and though that I might try him out. Unfortunately there was no way for me to link him into my team so I decided to use him as a super sub. I am so glad I decided to do this because he absolutely dominates every game. At first I would su...
Read full review
0
/600
Update my avatar Dos and don'ts
Top Rated
New
Controversial
Show comments