I just wanted to do him for fun, didnt think to get him in my main squad since i just pakced Lozano FUT Birthday. But after playing with the squad a bit, i find him a place and tried him out, and i LOVED HIM. I use him as a RAM in a 4-2-3-1 and i have him on stay forward. Also all the games have been in this WL after 14 games, i quit 3 of those but also won 10 of them so far, and Steven Bergwijn is the reason for a lot of the wins. I think his best position is on the wing since his pace is so good and his wing play is fantastic. As a ST he doesnt have the workrates and as a CAM for me he is missing the long passing stat.

Good enough pace for this stage of FIFA, dribbling is really good, even though a lot of people put sniper on it i preffer deadeye to make his passing better. I really did not had a problem with the dribbling stats, his missing a bit in a few areas but you know what you will love? 96 BALANCE, this guy is like prime Moussa Dembele, you cant get the ball off him,and with that 87 strength, he is more of a tank than you think. With the deadeye chem style all the important stats go to 99, and that 96 base shot power does feel like a cannon, also his workrates will keep him all the time in that wing position, and his crazy positioning will get him into spaces that before i didnt even think before. And the 5* weak foot, OMG EA with this weak foot upgrade, i dont care on what foot is on, i am shooting that, there is really no difference there. Amazing price also, and the fact that he wont expire, gives you enough time to make a decision.

I would say the only cons are his long passing and his aggression. He is not the type of player that will fight for the ball, he wont be pushed over with ease, but he wont get the ball that easly, for some this stat is just a plus i dont think it is really important. The long passing would be important if you play him CAM, that is why i reccomand you not to. 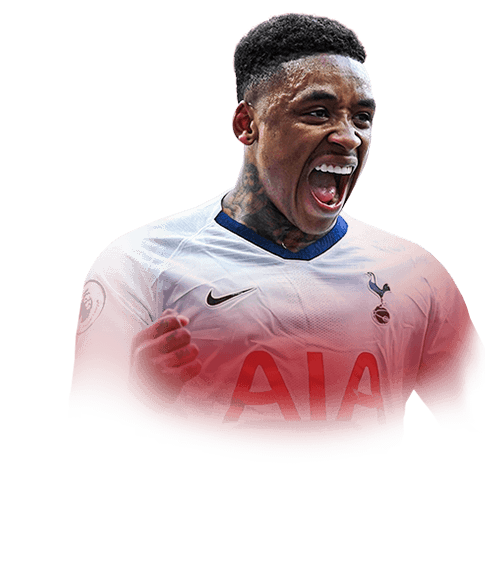 At the start, I'll admit I didn't like him and found him very clunky and bad at ball control, but I got used to playing him and he is an absolute beast. I played him at Striker, Central CAM and Right CAM in a 4-2-3-1, with a sniper, but found Striker to be the best position for him, with stay central. He does feel a bit clunky on the ball yes, but that's mainly due to his ingame body type. His pace is excellent, finishing w...
Read full review 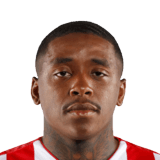