There is only 2 reason you buy him, he is cheap and he is fast. Very fast! When you put him to get in behind, he can make very good runs and completely leave the defenders for the dead. Great for counter attacking style play. With a marksman he becomes accurate and composed. He is also very strong on the ball, can hold the ball without flopping about, and pushes off defenders while making a run. he doesn't make the best runs, but when he gets in position he is a great player to through pass and watch fly. His shooting is slightly poor, but as expected. Many times he has messed up one-on-ones and scampered open goal volleys. His weak foot is like a chicken leg, useless. Although he is tall, his heading isn't the best, I have scored 3 goals with headers from him, but most of the time he misses the headers. Overall for his price point he is a great steal. Worth very while for a starter team. 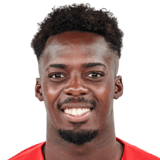 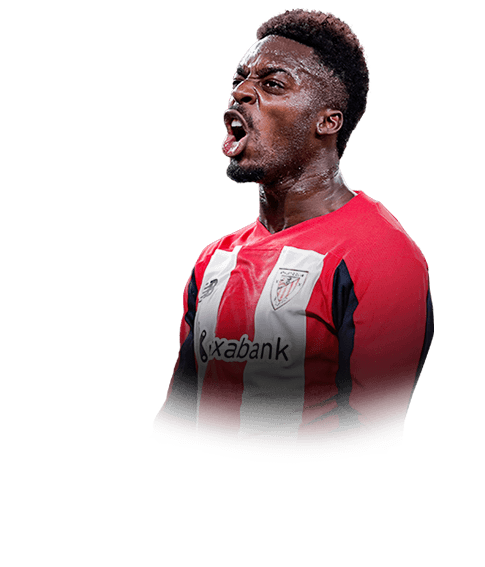 First of all, I am a gold 1/2 player. I don't write a lot of reviews because of my English. But for some players I just have to.Inaki Williams is one of them. I've not played a lot of strikers this Fifa because I don't switch my team very often but compared to the strikers I have used before (Lautaro Martinez 86 and 87, Dzeko scream, Lukaku 88) Williams is the best. Got him from my gold 2 rewards and thoug...
Read full review 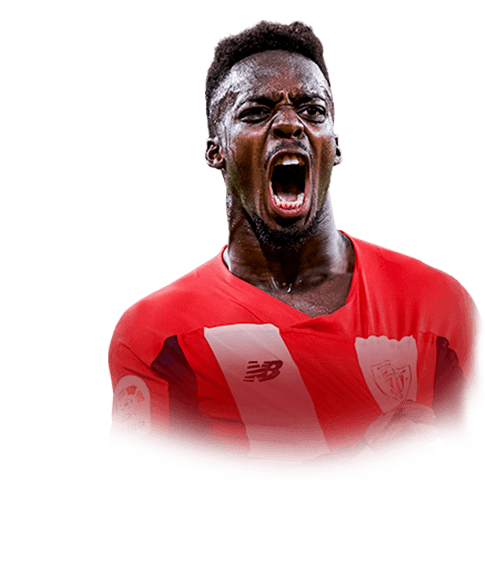 As I was looking for a striker partner too Orsic(who I highly recommend getting) I knew that I had to do this SBC. Overall he is very fast with the ability to run through defenses with a sniper chem style. He scores most of the shots he takes when he can get a bit of space, but it doesn't need to be much space because of his strength. Occasionally he loses his balance a bit and a shot goes into the stands but its not a big ...
Read full review
0
/600
Update my avatar Dos and don'ts
Top Rated
New
Controversial
Show comments