Picked him up so I could link him to my TOTGS Mertens and Ferland Mendy in a 451 and I don’t regret it. Took a couple games to figure out the best chemistry style, at first chose deadeye but then switched to engine as his balance needed upgrading, very fast with an engine at 99 pace, feels faster and better than 87 Hinestroza that I used for around 100 games.

His pace doesn’t need upgrading but but his balance does so engine is the best chem style and I’m not complaining about extra speed.

His shooting is on point with his 88 finishing and 93 shot power, his boosted passing is incredible with all of the stats over 90 except for vision which is fine at 86, his boosted dribbling stats are off the charts with agility, ball control and dribbling all at 99, composure and balance are the only 2 stats under 90 with 81 and 86 respectively which are acceptable, defending isn’t really important and his physicality stats are good with 80 jumping and 85 stamina.

4* skill moves and 4* weak foot are completely acceptable for this card, being right footed allows him to cut inside and score with his deadly shooting. 5’11” is completely fine and his High / Medium work rate is perfect.

His stats also allow him to play as a LAM or a CAM aswell. 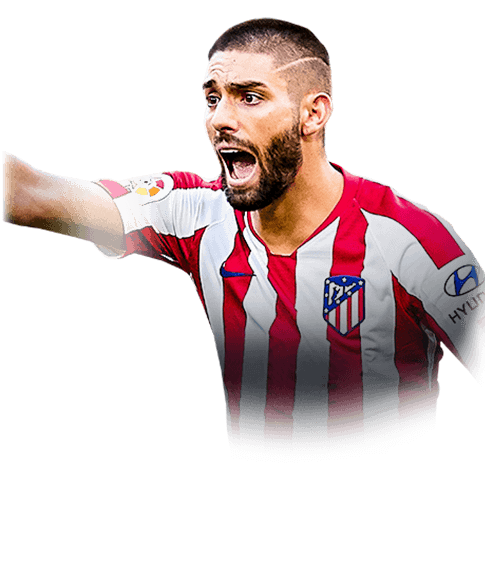 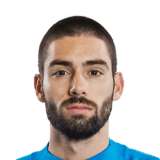 This guy is madness. Literally. He dribbles easily through any defender and destroys every right back that tries to get him. 3K is way too cheap. Can stop recommending him. Cuting inside from the left and shooting always works. If you are doubting, stop and buy him. I used him as left cam in a 4231
Read full review

I picked him in the season pass and in the first 10 games I wasn´t happy about this. He had only 2 scorers. But later he improved .... So now I replaced him against Moses Simon ( he is much better) but all in all Carrasco was a good LM but sometimes his positioning wasn´t great but for 0 coins it doesn´t matter ( sorry for my English , i´m German (-; )
Read full review

A good solid LW player. He is very fast with a hawk and has relatively good shooting. Sometimes I drop him to CAM and watch him run past defenders like a fly. He makes great runs, very good player to have him on the wing where you can stretch the team out and cut inside. His passing is slightly poor, specially when it comes to crossing. He is quite easy to push off the ball as well. He links with LaLiga players very well, s...
Read full review
0
/600
Update my avatar Dos and don'ts
Top Rated
New
Controversial
Show comments