Guys, got him ages ago in a random pack, first I hated them, then I liked him but on the whole I wouldnâ€™t pay more than 700k for him. His shooting is an 8/10 sometimes scores wonder goals but sometimes misses relatively easy ones and weak foot is not the best despite 4*. His pace feels more like 88 and his chunky build means his 97 agility feels more like 85ish. I got him untradebale and wish I could sell him but thatâ€™s my opinion, there are better strikers. The only impressive thing is his physical is amazing and will often shield off defenders. Passing is good too, nothing pirlo esque but does the job nixely 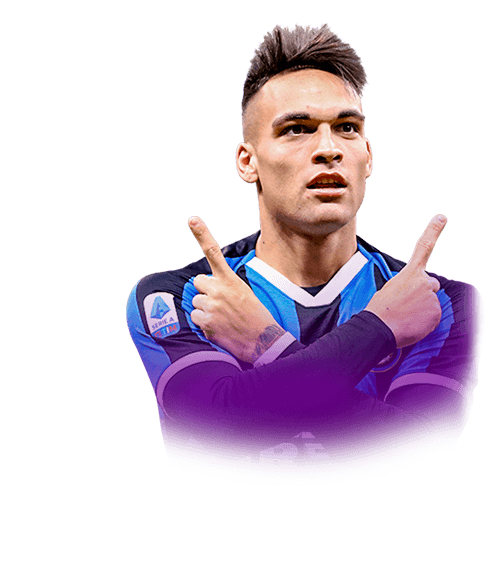 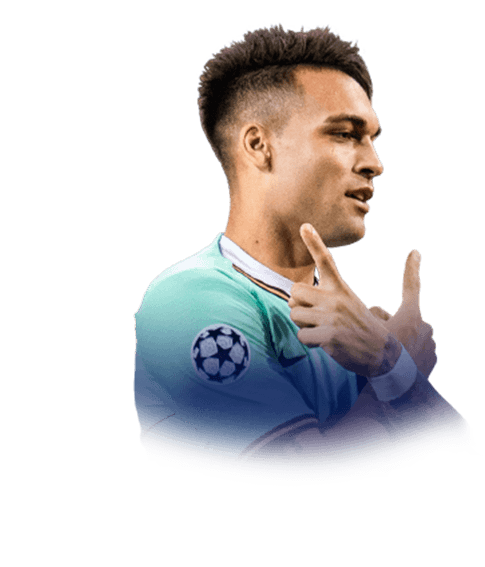 I bought Lautaro Martinez just a few hours after he got release for 120k, just because i did not want to wait any longer to use his card. Despite knowing that he now goes for around 80k, I don't feel like I payed too much for him, considering his outstanding abilities in game! I normally switch to a 4-2-3-1 formation with Martinez the striker and Mertens as the CAM.
Read full review 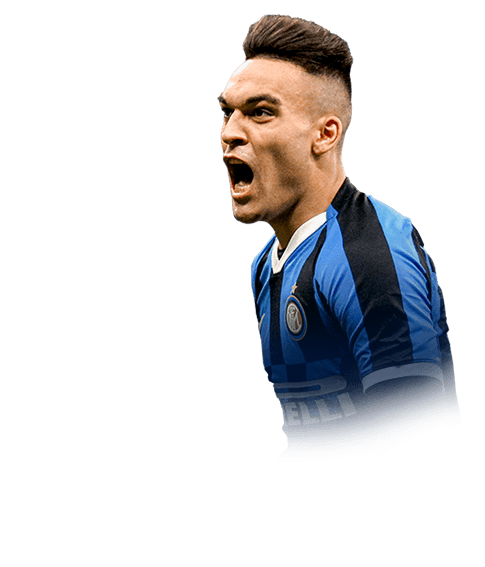 STORY OF A GAME CHANGER.

So, where do I even start with? He's just amazing. Used him this whole weekend league as a lone striker in 4-2-3-1 and he carried me to my first Elite this year (Usually i'm a gold 2 player), he's just phenomenal, If you are not convinced because you think he could be clunky just trust me, he is not. His shooting is pretty much immaculate, his pace is devastating and he's not even bad at passing, his 84 defensive awareness ...
Read full review

The only reason I do this review is because of the guy who rate this guy with 3 stars, criticized his finish and used the words "keep your hands off Lautaro". The truth is that Lautaro Martinez plays like an icon. 30 goals in 18 games in Weekend League for me (I'm a div 2/3-player). Martinez keeping center backs like VVD of the ball, he outruns his opponents and seems to always be in right position. I can't se...
Read full review
0
/600
Update my avatar Dos and don'ts
Top Rated
New
Controversial
Show comments