One of my favourite cards this year. 5 *5 is so great. I use him as a left cam (LAM) in 4-2-3-1. Ball feels so smooth with him and what a fun card to play with. I would recommend using Deadeye chemistry style to boost his finishing. Also there is not going to be a better Brazilian left winger this fifa. note that Neymar is a CAM and not fast enough to be played on the wing since tots are coming..

Yeah you probably aint blind that his card says 97 but he actually feels very very fast. For example I had 91 L.Sane and he has "99" pace but ingame doesnt really feel that fast.

98 Acceleration helps with those fast first steps to sprint past defenders.

75 finishing is the biggest lie I have ever heard since my dad told me that I am not adopted. That 99 shot power is so useful with those near post strikes. He can finish with both feet and barely misses. Also his long shots or shots from near the box are amazing with that 94 long shots and the shot power.

Where do I start? The ball literally sticks to his feet and sometimes you do not even need that 5* skills simply, because his dribbling ability is so smooth and silky. Of course that 5* adds some special brazilian samba to him. One of the best dribblers in this game for sure.

Nothing crazy, but he definitely can pass the ball and all his passes are accurate and good enough for a winger. His short passing is 89, which is good, so that really helps especially if you play that tiki taka kind of football.

Even though he is kinda small, He is not getting pushed of the ball too easily. Strenght is 70, which is good enough. Stamina is 86, which is good, atleast he can run the whole game without getting tired(Assuming you apply squad fitness every 3 games).

laSt tiMe I cHeCkeD, hE wAsNt a DeFeNdEr, no but for real, his defending is not good or bad 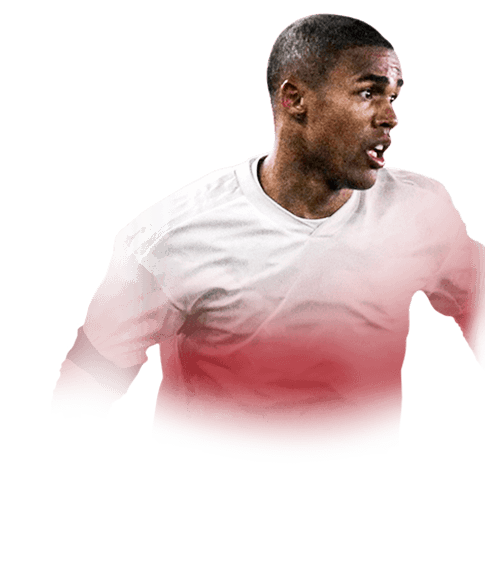 Douglas Costa, the man without spine

Douglas Costa Birthday is so an great player, so i must write an review about this crazy card. At first i played him with deadeye. It seems to be the best opinion, but Costa with an Sniper chem style is the Best what you can do. I played him on Cam.Pace: 9,5/10Costa is fast. Very fast. His pace feels like the best player in game. I would give him a 10/10 but on his card costa have only an 97. So I g...
Read full review

I know its a bit late and were about to enter tots but this player deserves a review.so i got this bad boy in the party bag and as a div 2 E3/G1 i thought to myself itll be really fun to try him
Read full review 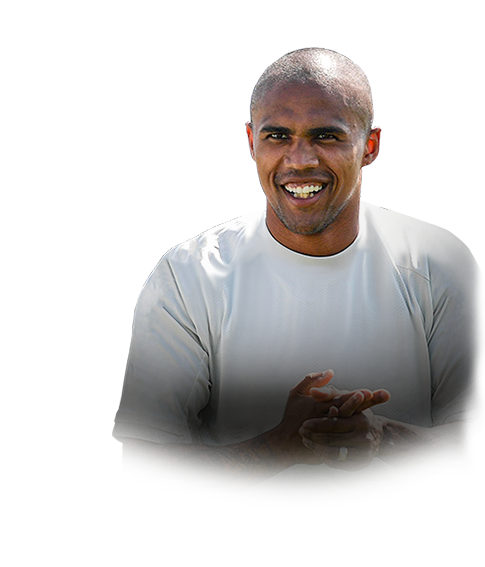 Soooooo... so many options, so many good cards!! My level 15 pick would be Costa, hands down... I know he has 78 Finishing.. but with a deadeye it is boosted to a decent finishing stat. His passes are sublime, the links are godly, the pace is boosted to outrageous levels and that 5*4* feels slick on the ball. Given the amount of times i've lost an irritatingly close game, costa is the help i needed. First game he's brought ...
Read full review
0
/600
Update my avatar Dos and don'ts
Top Rated
New
Controversial
Show comments