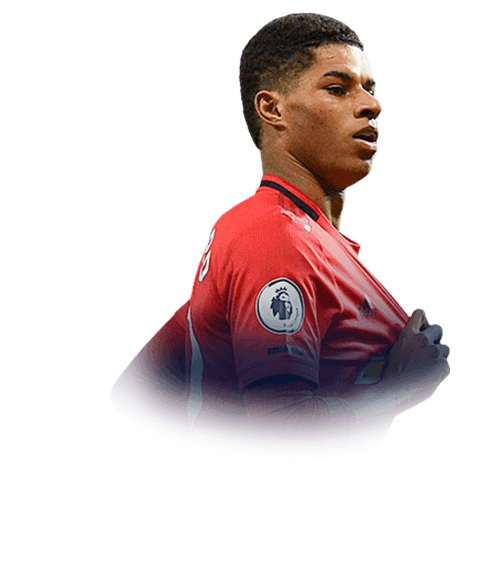 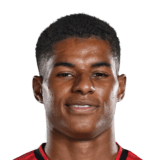 The nightmare of every defender

Marcus Rashford... It's not a mystery that this guy was always OP year for year.But now with the 5* Skills and being a striker this guy turned to a monster at the beginning of Fifa.Even though he costs 80k which is very expensive for 83 striker.. he's doing his job well.
Read full review 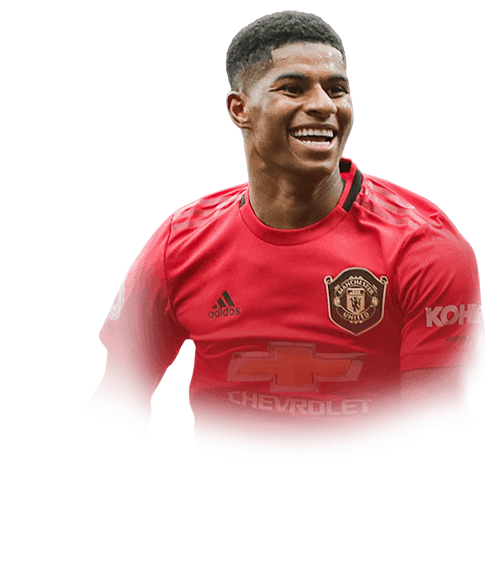 Don't usually write reviews on this site, but I felt compelled to write one after reading Rashford's only review on this site. After 18 weekend league games these past few days, I can confirm he is probably one of the best strikers I've bought, comparing him against mid eusebio, baby cruyff, inform CR7, headliners Neymar, inform Mbappe, and TOTY Mane. I've since sold him because I won't play FUT for another week and a half ...
Read full review 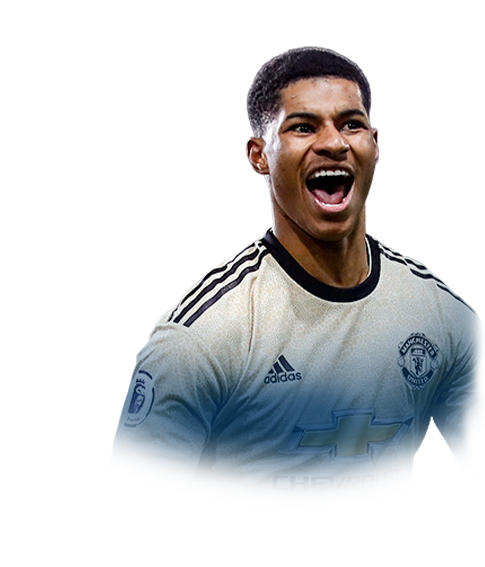 so this is my second review after my review on diaby and im really enjoying it.. First of all, im going to appreciate what this guy has done to the community and he 100% deserves this card and as united fan i got him ASAP and paired him up with future stars greenwood and they legit were doing damage. ill talk about each important statPACE: 9.5/10we all know how fast rashford ...
Read full review
0
/600
Update my avatar Dos and don'ts
Top Rated
New
Controversial
Show comments