i woke up, saw some youtubers praising this Diego Carlos which i never heard about before. lol

So i thought,....what the hack lets try him since my 92VVD is great but i have some issues with him running like a crazy man into the opponents box for no reason.

He flies through the penalty box like a MIG and crashes anything that stands in his way. always at the right spot. powerful. agressive. fair. great dribbling. in one word.....just INSANE (and the same goes for Miranda)

nothing. maybe Stamina. he gets a bit tired if you put him on aggressive tackles. but no need to do so. he is aggressive by nature. 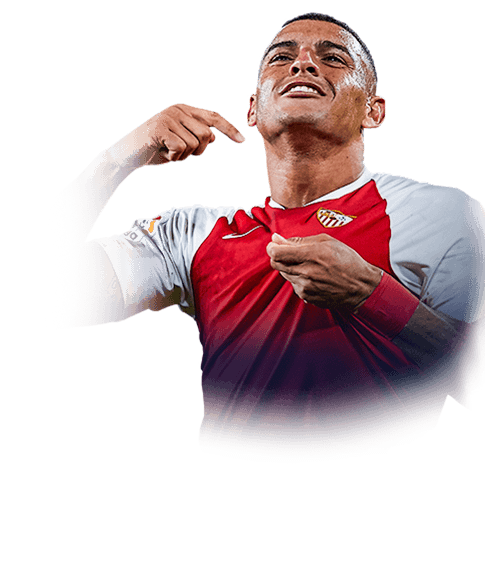 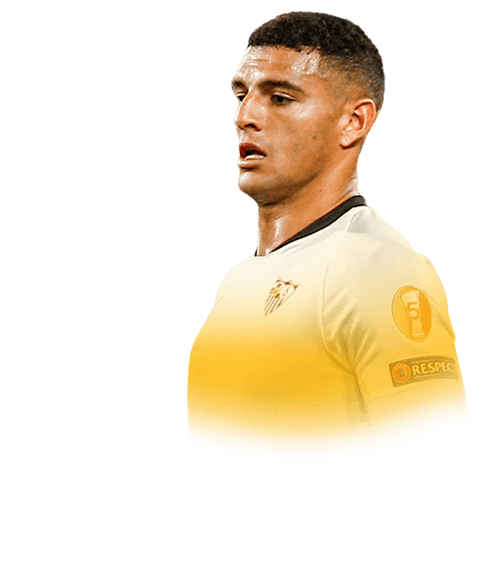 I was looking for a brazilian CB, as I got untreadable Toty nominee Ederson. I was using Militao for a while and he made a lot of mistakes, but I couldn´t afford RTTF Militao. That's why, when I saw this Diego Carlos SBC, I inmediately did it. The best Chemstyler for him is Shadow.Pace (10/10)For a defender, he has an excellent pace, if you use him with shadow...
Read full review

Deigo Carlos, a RTTF item. Yes, this is a RTTF so he will upgrade if Sevilla get through stages of the Europa League, glad we got that out the way with! I played this guy on 8 chem to try him out next to Lenglet in a 4 at the back formation. Honestly, this guy surprised me! He feels strong, he marks your opponent’s strikers closely and due to that, 9 times out of 10 he wins the ball. You could compare him to Varane and he...
Read full review

I previously ran with Ronald Koeman from Icon swaps next to my SBC Opara to get him max chem. Opara, for me, is the best defender in the game, as not other player can combine such abilities in pace, defending, passing and physicality other than the top spec Van Dijk and Ramos. So when Carlos popped up in a 2 player pack, I was pleasantly surprised and had to work him in. This is the reason why I haven't given him a 5* for v...
Read full review
0
/600
Update my avatar Dos and don'ts
Top Rated
New
Controversial
Show comments