Ok so I was looking for a new cdm to partner prime moment's gattuso from icon swaps, I'd tried a few players out like totssf Henserson and totssf toni kroos. Both of these players were ok but felt a little sluggish. I saw this card and he instantly caught my attention because he links nicely with my richarlison and fits the type of player I was looking for a cdm who can attack

I completed him a few hours after his release and he instantly made an impact, he intercepts almost anything and his strength and aggression is out of this world. His long shots are some of the best I've ever seen just simply Press the b button and hold it for 3-4 bars and it goes in 90% of the time. His ability isn't amazing but it's not terrible and it doesn't effect him too much. 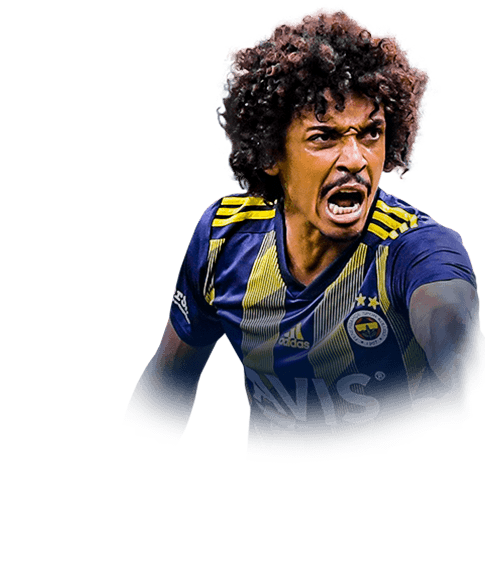 The Man Is A Beast! (Luis Gustavo)

I was doing the league sbc grind and was nearly finished when EA decided to release this Luis Gustavo. I usually put the player in an sbc put I knew Gustavo could fit in my team so I gave him a go.I played him as a left CDM next to Anselmo and he was insane. He's huge ingame and tackling is very good. He can also finish pretty good for a CDM if you need him to. His passing can seem meh ingame but his dribb...
Read full review

( sorry for any formatting issues this is my first review) I packed baby ronaldo from the free any icon pack, and i wanted to use him so i decided to build a Brazilian Squad and Luiz Gustavo looked promising as he was only 40k since i had fodder filled with Super Lig players, this is incredibly cheap compared to other ...
Read full review
0
/600
Update my avatar Dos and don'ts
Top Rated
New
Controversial
Show comments