So basically i was waiting for the new sbc to come out today and then i saw him! First of all i didn't get the resoning behind him getting a flashback card but idc tbh. As soon i saw this card i decided to get him. so I got the Sbc ready and waited for half an hour to check my options from the bundesliga and the cost. After a lot of time I found a way to do him for free and so i did it. So here i was, not having supersubs cause i gave them in the sbc and not able to fit him in my squad. So I went on to play some Div Rivals to do the Sabitzer TOTS and then i decided to try him out. Just to know since the first day of FUT I got Kante as CDM and I like him a lot but rn he is not op anymore and he misses something. So I did it I subbed out Kante for Witsel and he was sensational. Just to know I play 424 With All out attack tactics so usually I have just 2 CBs staying behind but Wisel made me worry less. Even though he was not staying behind at all he was there when needed and always got the ball. At attack he was unbelievable with pin point passing and unable to lose a header as well as having amazing Dribbling and skill moves and weak foot, he was AMAZING! Whatever Kante doesn't have Witsel has it. His amazing bodytype helps a lot too! So If you don't know whether he is worth it or not, HE IS! 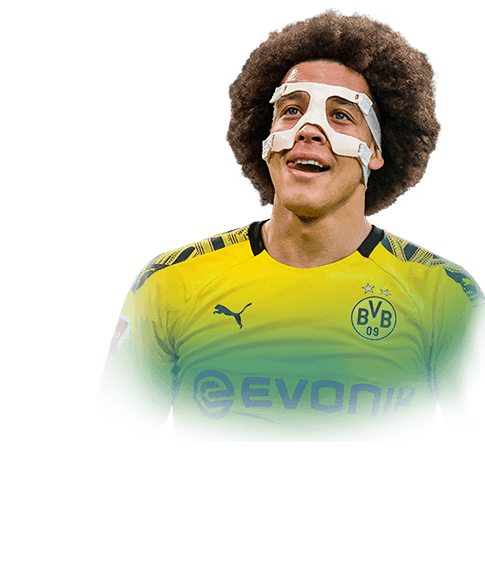 Hi everyone I'm French so I apologize for grammar mistakes...I was very hyped by the Bundesliga TOTSSF and I was looking for a good second cdm next to Fred. I was bored of Guardiola so I tried Prime Ballack but I sold it because his price was unstable and I didn't want to lose coins (I still lost 100k because of him, I'm not proud of that). When the SBC came out, I was very interested but I thought it w...
Read full review

So When this guy came out I had to get him.He cost me 40k to make him. There was only one problem I couldn't use him as a midfielder but that's alright I have been playing him on a centberback and he is fast, strong and have great defending. I link him up with league SBC Opara and RTTF Mbabu. So he has unfortunate only 7 chemistry but he is still an absolute monster.
Read full review 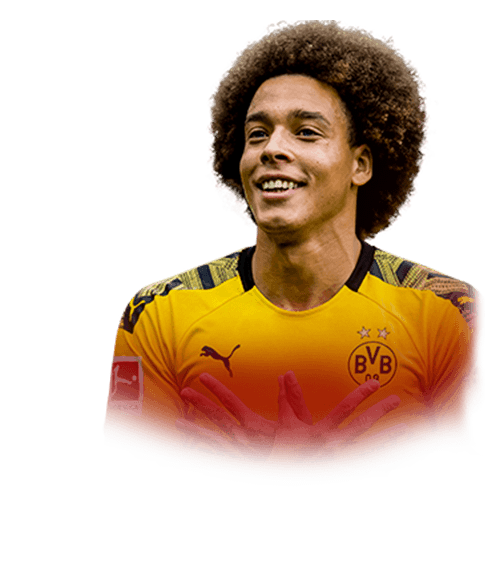 When I saw this SBC, I knew immediatly I was going to complete him. He only costed me 30k and he is totally worth it. He is just everywhere, his interceptions an standing tackles are amazing. His passing is great and with the engine chemistry style, his pace is also alright. I'm Belgian so I acuatlly just had to do this SBC and I really don't regret. I reccommend him to everyone who still needs a good CDM or even a good CDM...
Read full review
0
/600
Update my avatar Dos and don'ts
Top Rated
New
Controversial
Show comments