I've been playing this fut champions with militao and i believe he is a very good but could be a bit better, he is very rapid and very agyl, he will stop players such as neymar, ben yedder and messi as he reacts very quickly but when you`re playing against strikers who are quite strong such as richarlison he sucks a bit as he isn`t as hard and overwhelming as ramos or Diego carlos could be, His passes are decent, his weak foot could be better but who matters for a CB. My recommendation is: Dont use your coins in this player he is quite overpriced, he is a top cb but for his estimated price is just to high , there are different options that can be cheaper and can work excellent. Do him if you can afford him just with untradeables.I hope I have helped you 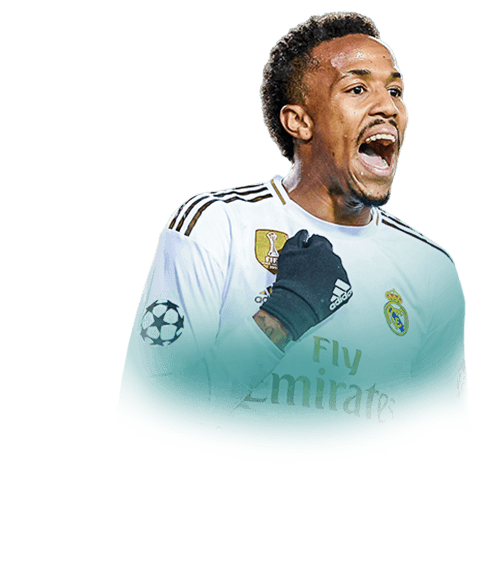 Oh my God. My LaLiga team is excellent, except I don't really have any good defenders. I decided to let my hair down and try this sbc. I thought it would be a decent upgrade from his 81 rated card. Boy oh Boy was I right. This guy is the man that we have all been waiting for. The king of kings. Best of all, he can stop Ben Yedder. Yes you heard me right, this man can stop Ben Yedder. Not just that, but he can stop Adama Tra...
Read full review 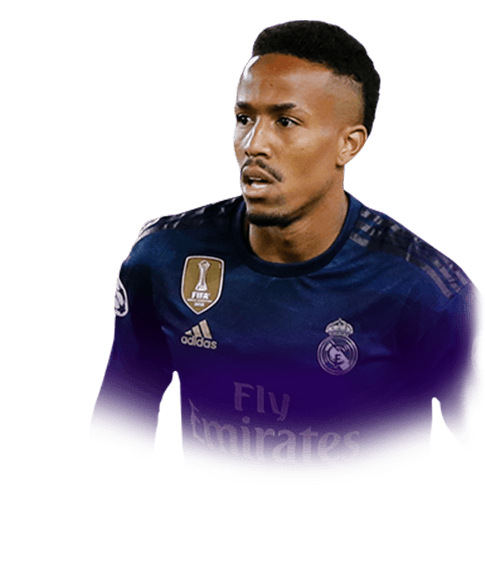 Best CB in the game!

I was so excited when I saw that Eder Militao got a live UCL card. His normal card was already insane for me and I instantly bought him for 450k when he came out. and oh boi this card is a god. Im in div 1 and im constantly coming up against Neymar, Mbappe and Messi. Guess what he can match up against those 3. I reached elite for the first time in this fifa and it wasnt even elite 3 but elite 2. He was a huge help to accomp...
Read full review 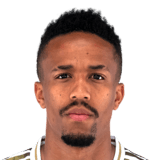 Long story short, I decided to give this sbc a try. I haven't recently done anything fun in FIFA, so I thought I might as well try out some of the new content. Much like his 90 version, this guy is the man that we have all been waiting for. He is the one that can stop Ben Yedder. Put an anchor on him, and he'll keep Mbappe, Yedder, Kent, and Traore in his pocket. This guy is the best to take revenge agains...
Read full review
0
/600
Click here to verify your account in order to comment Update my avatar Dos and don'ts
Top Rated
New
Controversial
Show comments