Okay guys so I've finally decided that Ive used a player worth me breaking my silence and writing a review about. todays review is going to be dedicated to The Midfield Maestro that is Marco Reus!

A little background on my relationship with Marco. So I've been playing FUT since FIFA 12 and been a big fan of Marco in game since Fifa 13 (2012) and a huge fan of him continuously in game and IRL since FIFA 14 (2013). He's been consistently good over the years in every FUT and always been an influence for me to have a Bundesliga hybrid squad by always providing new special cards to try out such as TOTW, TOTS and FUTTIES. Well I am happy to say that this year during TOTSSF EA have blessed my guy with is most special card to date.

So I play my Reus with a hawk to boost his pace shooting and physicality. With this chemos style his explosiveness is too much for even the likes of TOTSSF Varane and Virgil to handle, I came up against them a lot in WL. his finishing is flawless.. because he has the finesse trait, outside of the boot trait and 4* WF he is an absolute bagsman because he can score with both feet from the left, right or down the middle honestly 9 out of 10 shots I took with this guy went in. by boosting his physicality he also has a nice upgrade to strength and aggression. strength going up to 87 combined with 89 balance makes him very difficult to beat in a side by side contest even though the CB's battling him are often much bigger and stronger..

Right I feel like that's enough waffle lets get into the Pros and cons. 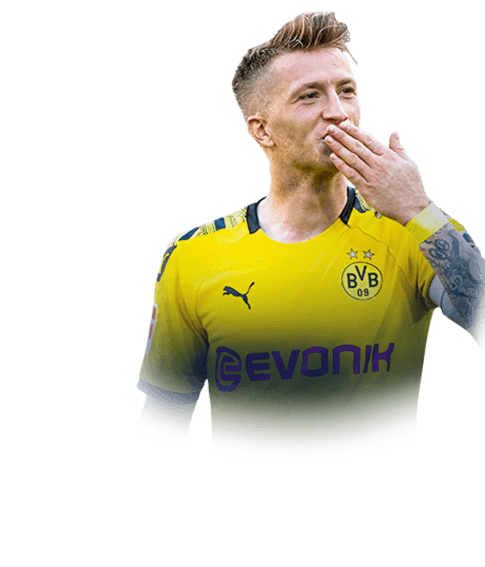 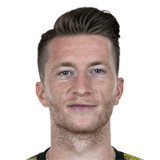 Reus is the GOAT

I've been a fan of Borussia Dortmund since that 2012 team amazed the football world, three players, in particular, were my favourites:LewandowskiGotzeREUS!
Read full review

Just to start, I have to say that this guy is amazing. I had a Bundesliga squad and it wasn't working very well, especially the midfield. I was using Havertz but he lost a lot o chances, wasn't very agile and missed some easy passes. So, I decided to save some money and buy Marco Reu, using him as a central CAM on 4-2-3-1. He was the perfect solution for my problems. He just seems to be everywhere, he is fast (when using ca...
Read full review 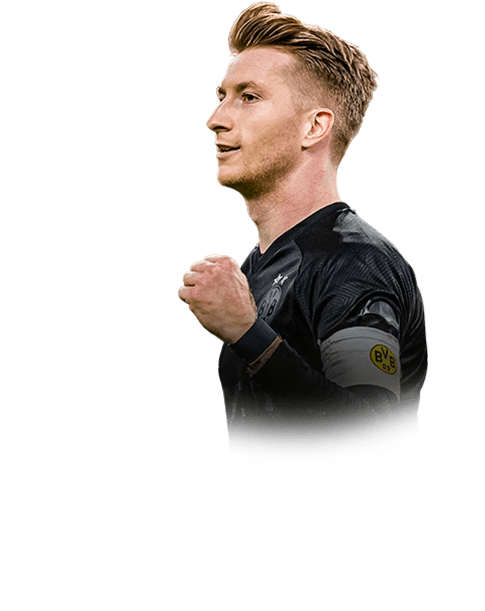 The best CAM (after KDB)

At CAM, I've always used KDB, because he can control the Ball perfectly, gives many assists and also scores a lot. Kevin De Bruyne is by far my favourite card since Fifa 18. But then I decided to build a Bundesliga Side after the Piszczek SBC came out again. So I needed someone who can rplace De Buyne and bought the IF card of...
Read full review
0
/600
Update my avatar Dos and don'ts
Top Rated
New
Controversial
Show comments