Kevin De Bruyne is without a doubt the best gold CAM in the game. His shots, passes, and dribbling are insane. One slight problem. I rarely play with a CAM. I almost always play 4-3-3 holding or false nine. Kevin De Bruyne is my right central midfielder with attacking runs set to get forward (basically how he plays at city). At CM his passes are brilliant and he can pop up in the right position and bang them in. He Just not as much as he would at CAM. So when you see the stats, you'll probably think they are very low. But consider that he is a CM and he has defensive responsibility too. When at CM, he can really dictate the tempo of the game when he is playing well. I love his skills and weak foot and his Stamina is excellent. When I got him I used Maestro Chem but that was probably a mistake because his passing, dribbling and shooting didn't need much of a boost. I recently switched to Hawk so he'd be stronger and faster. His form has picked up a bit since then His dribbling is excellent still and so are his passes. His tackling is poor but he has enough stamina and high defensive work rate means he can at least be effective closing down his opponent and not giving him so much space. I only play a 4-2-3-1 when I'm in a slump and need to change things and he is Incredible at CAM but I'm not gonna change all my tactics just for him. All in all, he's a wonderful CAM but is still excellent operating in Central Midfield. Here is the squad I'm currently using him in: https://www.futbin.com/20/squad/16238643

Without a chemistry style to boost physichal he's not very strong 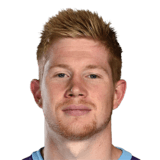 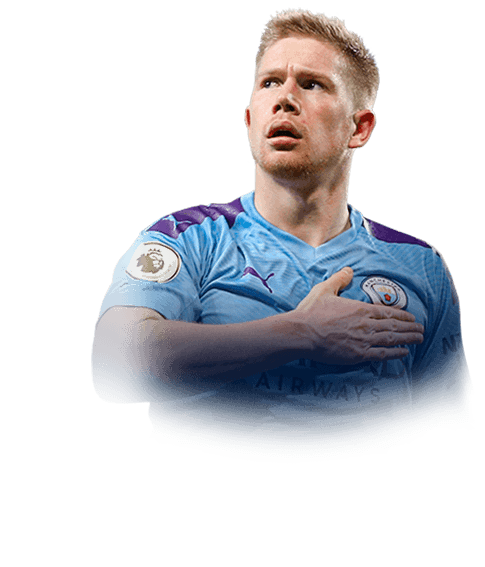 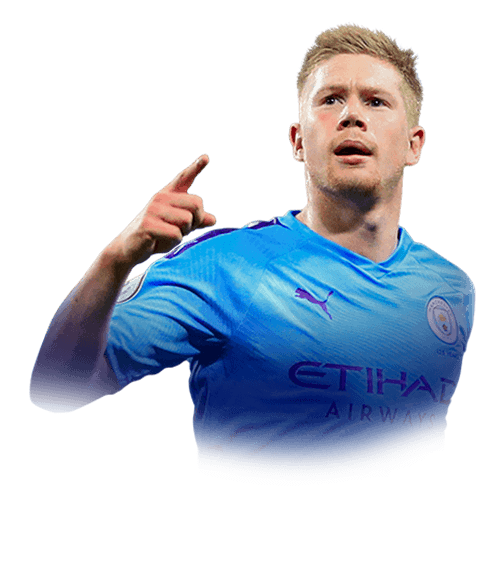 I use him as the middle CAM in a 4231 and he's unreal his dribbling, passing, and shooting are amazing. Makes great forward runs and his pace helps a lot cause he surprisingly gets behind the defense a lot.
Read full review
0
/600
Click here to verify your account in order to comment Update my avatar Dos and don'ts
Top Rated
New
Controversial
Show comments