So I was looking for the perfect striker under 50k for my squad and came across this guy. and WHAT A STEAL!

I had him on stay central and run in behind alongside Havertz, who was a false 9 in my 4-4-2. In the 10 games I played with him in div 6 rivals, he scored 13 and assisted 10 , a near prefect start, BUT he isn't flawless.

Problem #1: his agility. Even with the +10 with the sniper chem style he does feel somewhat slow on the turns and first touches. His balance is also very disappointing and gets bodied off some times, but his strength and aggression makes up for it.

Problem #2: his pace. although he does have more than enough speed wise, his aggression makes him unable to explode past defenders some times.

Overall, he is a very good striker for anyone who uses him, and an excellent one for someone who can't afford any other player.

Shooting: power it through

physicality: can body off Van Dijk, so...

Balance: not really an issue but could've been better

Acceleration: not great for speeding through 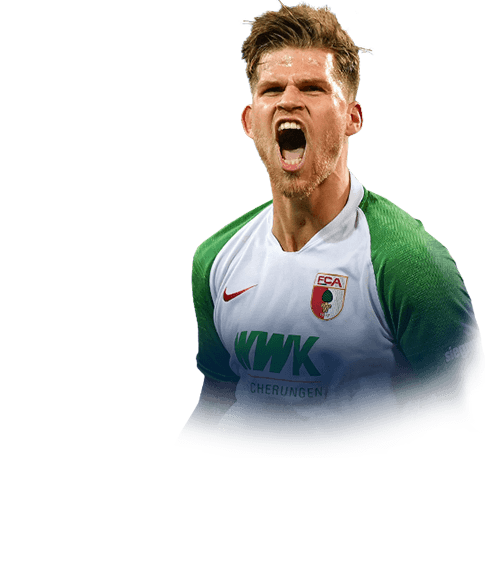 So I was having none of it in this weekend league and decided to sell my players to build a new squad. I wanted to try totssf kimmich but I needed a way to link him and didn't have enough coins to afford one of werners special cards. So I bought this guy in, and played him in a rather unorthodox strike partnership along with winter refresh Bruno Fernandes, and he is actually quite good. As long as he is on target man, stay ...
Read full review

I picked up this card to help out with the sabitzer objective as he looked fun to try out, and to be honest I really enjoyed using him
Read full review
0
/600
Update my avatar Dos and don'ts
Top Rated
New
Controversial
Show comments