I have to admit that when I first looked at Summer Heat Firmino, I was a bit dissapointed. After comparing his stats with Bruno Fernandes' (94 rated), I was hesitant to complete him. However, as a Liverpool fan, I absolutely HAD to try him out for myself -and I don't regret doing the SBC at all.

First and foremost, the main feature Firmino contributes to the team is his presence. Thanks to his High/High workrates, he became the heart an soul of the team, not only leading every attack but also sometimes helping out in defense. He seems to be everywhere, and he doesn't get tired due to his 97 stamina.

I applied engine to boost, apart from the pace (which seemed a bit lacking at this stage of the game), his agility/balance. The result was that it was almost impossible to dispossess him. Another more obvious attribute was his shooting: outstanding, even from outside the box.

Last but not least, he helped me to exploit Dalglish, Perisic and Saint Maximin to the fullest. The attacks were so much explosive than when Firmino wasn't in the team, which helped my other players truly reach their full potential.

To conclude, Bobby is the best CAM/Second striker I've used this year, and so much fun to play with. He can pretty much do anything: skills, shooting with both feet, holding the ball, leading counter-attacks, assisting other players, even defending on ocassion. That's why I believe he is the missing piece many players are looking for to complete their teams. 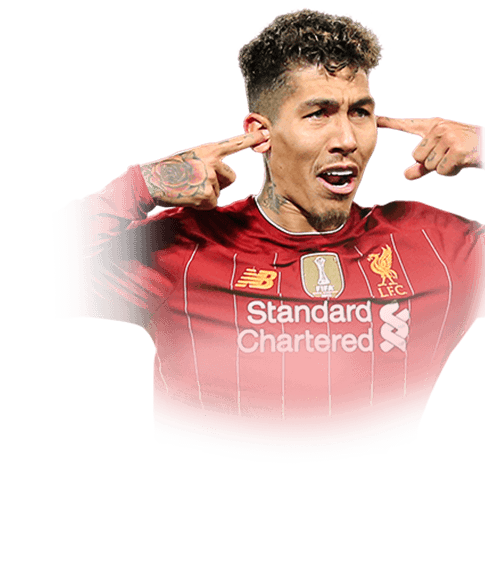 This is my first review ever so please don't judge me! Roberto Firmino fits my team perfectly, so when I saw he was in a vote I knew that if he won I had to get him. He did, so I picked him up right as the sbc was released. I saw many people calling him overpriced, and noticed many people seeming disappointed in his stats. I think people were disappointed because they wanted goo...
Read full review

I completed Bobby Firmino as soon as I could as i had a lot of sbc fodder in my club, for example TOTS Immobile and TOTS Luis Alberto, and I was very happy when I started using him, his finishing was very good and he was clinical in a lot of situations (i would recommend using him as a striker), his pace felt good but not like the speed of Adama Traore but i didn't expect that (it did the job), his weak foot upgrade is very...
Read full review 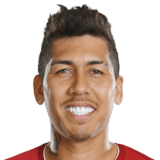 Roberto Firmino Best in the League???

So i played number of games with Roberto Firmino had had an extraordinarily slow start to life in my club but increasing became a integral part of my squad. i would advice to make his custom tactics more about coming short and getting the ball to feet and having your wingers set as get in behind its vital that you have at least one of your wingers very pacy just because out of your front three your gonna need at least some...
Read full review
0
/600
Update my avatar Dos and don'ts
Top Rated
New
Controversial
Show comments