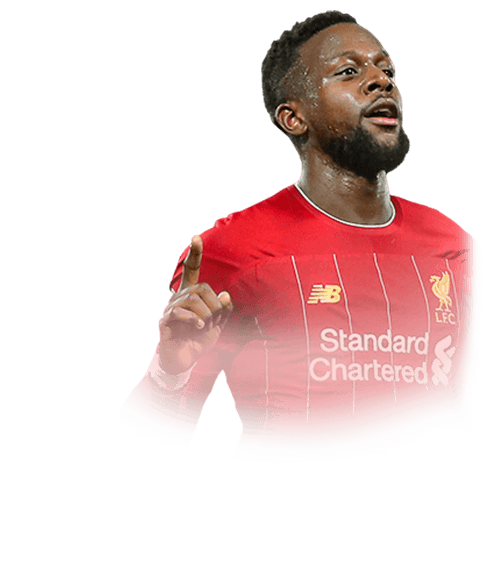 This man somehow still lives off of last year's champions league hype and hands down rightfully so! However when it comes to gaming he really brings along nothing that makes me think "yeah, I 100% need exactly him and none other up front" - 4*4* is great, but he has no traits and his base stats are not the best at this stage in the game. Speaking of, base stats really are import...
Read full review 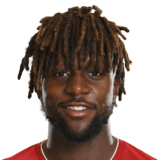 Divock Origi, is he the GOAT?

He is a beast, definitely recommend him for your starter teams. He gets good links too, being from Liverpool and from Belgium. He is the GOAT
Read full review

This Origi card is pretty average at first but with a sniper chem style he is pretty good. His agility and balance are a big con but his shooting and pace are amazing in game. He kind of feels like kaka in game but then a striker version. Only do him if you really like liverpool or origi. (Or get him for the quick corner goals ;)
Read full review
0
/600
Update my avatar Dos and don'ts
Top Rated
New
Controversial
Show comments