This is a story about a young Newcastle fan. At the start of the season in the prem Newcastle aren't doing that well. We need a star and here comes asm. In his first game for us he was average not great but then he became amazing and is his favourite player. Then what is this a fut birthday 5* 5* maximin that fits perfectly in my team. The young boy thinks "get in" but there's 1 problem. He costs 1.7 mil and the boy has never had more than 100k. The fan is so disappointed as he knows he will never get this card. Then what is this fut birthdays are back in packs for the summer heat. The boy dreams of packing him. Then the boy decides to do a 5 88 players pack and gets griezmann fb he thinks wow what a pack but still no maximin. But then he does another one and handanovic pops out. The boy is sooooooooooo disappointed but then as he advances to see the rest of the pack he sees maximin in there. The boy is extremely happy and can't wait to use him.

Ok now to the actual review.

I played him at ram in a 4-2-3-1 and I have attached my squad (before game). He is an incredible dribbler and scored 1 got 2 assists in my first game in 20 mins (the opponent forfeited). His end product although on paper doesn't look that good his stats lie it is amazing even better than my fb griezmann. Also, you can play him just about anywhere across the frontline which makes him extremely useful. If you have enough use him he is the best ram in the game.

Pace (quicker than my tots adama I used before)

Defending but who cares he's an attacker 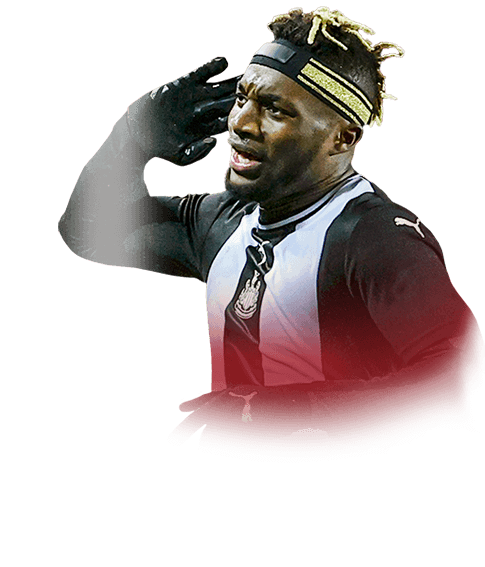 Saint-Maximin is actually insane. He feels very light on the ball and obviously very quick. I played him at a Central CAM in a 4-2-3-1 and he was very good in getting the ball upfield and to my striker.I really recommend him if you want to play enjoyable gameplay. I had stopped playing FIFA for some weeks but I bought this guy and decided to give him a try and oh boy was he fun!
Read full review 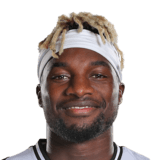 After sitting on my couch for 3 hours on a Sunday night trying to snipe this guy by the grace of god I finally got him. Slump God is fun, he won't give you more wins in FUT champs, he won't be the guy to take over a game, and absolutely boss everyone, but he will be fun. I am not a skiller, I know like 6 skill moves by heart, what I can tell you about this card is it makes me look like I know wtf I'm doing when it comes to ...
Read full review 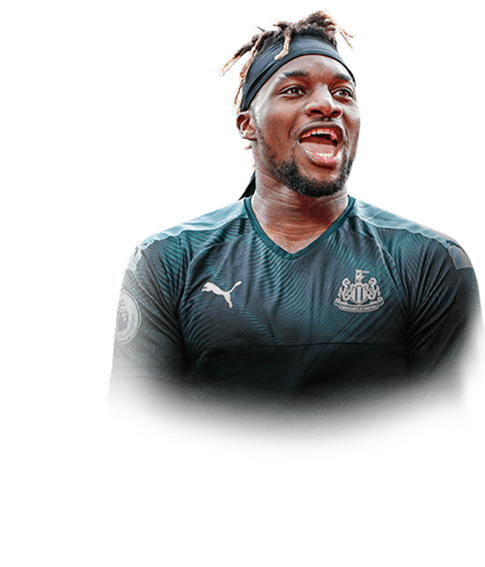 Much like slump Gods first IF this card is the definition of a "just for fun card." His dribbling is superior, his passes are adequate, and his shooting is good enough to make gold Ter Stegan look like Karius in the UCL final. Overall this is a fun card but shouldn't be the card you lean on in WL to win games.
Read full review
0
/600
Click here to verify your account in order to comment Update my avatar Dos and don'ts
Top Rated
New
Controversial
Show comments