No disrespect for Cuadrado or Hateboer, but finally an endgame RB for Serie A! Since he's brazilian you can link him up with plenty other players like the newly released David Luiz, good old Eder Militao, Diego Carlos, Fabinho and so on - many many options here, thats a huge "pro" for doing him. He also comes with solid base card stats: good pace, solid passing, nice dribbling and don't get me started with the defensive/physical stats! Of course you can boost his strength and pace a bit and thats where the Anchor Chemistry Style seems to be the smartest choice, as it not only maxes out defensive stats, but also boosts pace and strenght/aggression.

Ingame hes solid guys, though hes definitely the type of player you want to set on stay back! When we left him on balanced he makes some runs here and there, but when he over commits hes not fastest on coming back - don't get me wrong hes not bad at doing it though, there are just a few players that do it fast, Mbabu for example. His passes get to where they should and since hes got the 4* WF you can rely on that even if hes in a tight spot. His dribbling feels pretty solid since he has the lean body type, which always helps and also they gave him +90 stats for reactions, ball control and dribbling. Sure he won't feel like Messi, but let's not forget hes a fullback, so thats fine. His defending is on point and he almost never lets you down, except for those situations where the game simply wants the winger to be much faster than him, but you can't help that with any player I guess. Looking at the price I think thats very fair, regarding everyone has some fodder left in their clubs.If you are looking for a Serie A RB this is your man, no doubt! If you are looking for a brazilian RB you could still think about picking totssf Mariano, since theyre very similar and hes way cheaper. 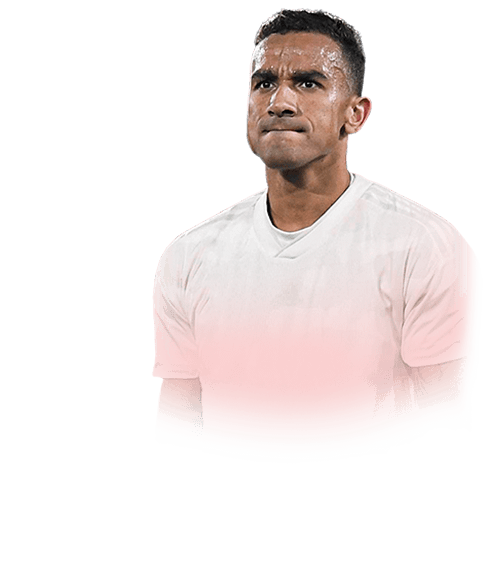 Best right back in fifa 20

he is one of the best cb in the game he is similar to ramos or militao he is better than militao flasback but ramos still best cb in the game.he is pacy like cb and his defending is amazing and his strengh is lie in game like 99 he is bulying every striker even zlatan was laying on the ground after chelange his workrates is gamechanging he will more agresive you need someone with high defensive work rates like van dijk or ...
Read full review
0
/600
Update my avatar Dos and don'ts
Top Rated
New
Controversial
Show comments