If you look at his position you'll see he's rivalled with Gelson Martins so again this guy is slipping under the radar and I would say Martins is the better winger but what people are not seeing is the H/L work rates, the 4* combo... he's got the stats of a great striker.

position but 7 chem is fine 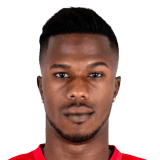 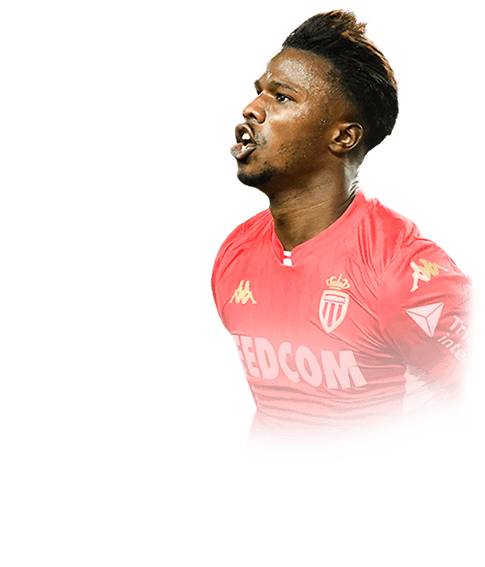 Normally I don't do reviews on Draft Players since its random if you even get them and then you have just 4 games maximum, but while doing my Meunier Review (check it out) I was lucky and got this guy too! Before we start: since I priorized on Meunier and the teams Chemistry I only used Balde as a sub.99 pace...
Read full review
0
/600
Update my avatar Dos and don'ts
Top Rated
New
Controversial
Show comments