I knew he was going to be good, but i was not expecting this.

He has very nice pace and strength already, so i played him with a powerhouse, to boost those defending and passing stats, and i gotta say; he is a god. I tried the likes of Witsel and IF Delaney, but none of them can really compare with this boy. His strength and stock in game can knock Akinfenwa over, he has really nice aggression, which can be seen in when playing on pressure on heavy touch. His pace was more than enough, so he was able to hold up with the enemies players, stealing the ball from them. Since he is massive, he doesn't have the best agility, which is why you wouldn't want to use him like Ndombele.

High/High work rates and 91 stamina are really nice. He runs up and down on the pitch all the time, and doesn't lose energy. He makes some killer-passes, can shoot fairly well with his 85 shot power, and also is kind of a second cdm when defending. He plays really really well and is worth every coin, for me at least.

Unfortunately sold him due to me wanting to buy an Bundesliga squad, but came back really quick the EPL, so i don't have his stats, so i'm guessing.

Defending and passing with a powerhouse

Jumping, but he is fairly tall 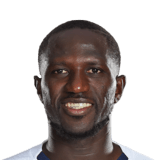 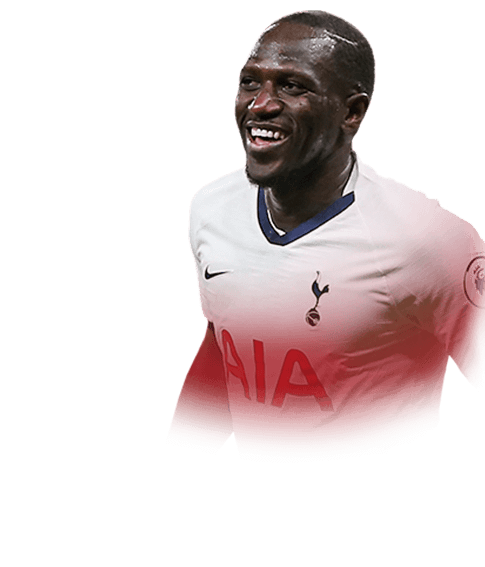 Sissoko is an absolute beast. I had the luck to pack him untradeable yesterday and I couldnt have asked for a better player. He is extremely good in everything that he does. I played him in a more defensive role and nobody could pass him. For me the pace, defence and physical are out of this world even though I could say something about his passing. Sometimes he did the wrong pass or p...
Read full review 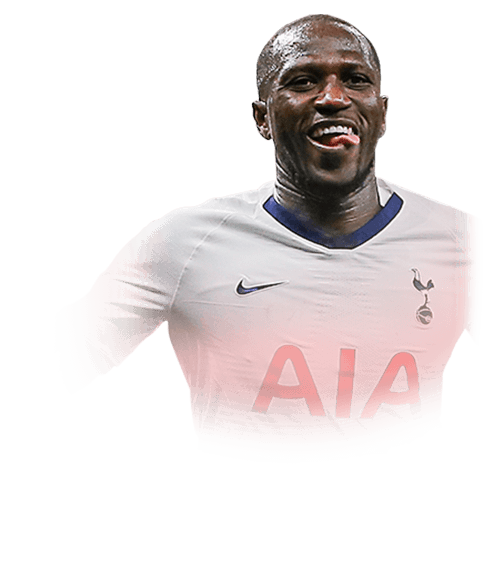 Absolute tank in every position

There were rumours about this guy getting an objective card, so I was disappointed when he came out as an SBC, but this card would be way more than 300k on the market, right? I submitted almost all my fodder into this SBC (surprised I had any left!!) and I knew it would be worth it, and it very much was. I think this guy is as good as, probably better than pogba. I recommend an ENGINE or SHADOW style, depending on where you...
Read full review 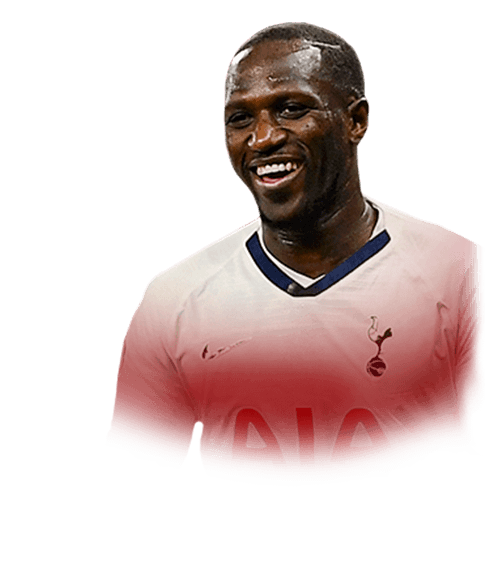 Well at the beginnig I wold like to say that it was worth it. He is truly game changer. Defence / Physicality/ DribblingHis ability to takeover the ball is amazing. He can read every pass. In defence I can't say a bad word. He also has incredible strength. Everyone is bouncing off him. No matter if you have 99 strength. On the field he feels little bit clums...
Read full review
0
/600
Update my avatar Dos and don'ts
Top Rated
New
Controversial
Show comments