WOW! Where to start?! Karim the dream Benzema is sooo underrated in fut 20, he is incredible! when using a hunter chem style he becomes a god in fut 20! He'll finish anything that gets to him for his breakfast and he can even score headers which is impressive especially in fut 20 considering the big nerf that headers have recieved. I play benzema in the squad linked but i change the formation in game to a 4-2-2-2. I play Benzema as the left striker and IF Ninga as the right striker. The assists that ninga provides for benzema are incredible! From experience with using this card, i believe that the hunter chem style is the best chem style for benzema as he becomes very quick and clinical making him a lethal striker! So far I have played 9 games with benzema, scored 10 and assisted 1. It may seem that these stats are not as impressive as you might have thought they were considering how much praise I have given Benzema, but his hold up play is one of the many key parts of his game. Despite the fact he has only had 1 assist, he has contributed to many goals with brilliant passes in the build up to a goal. 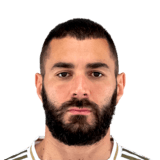 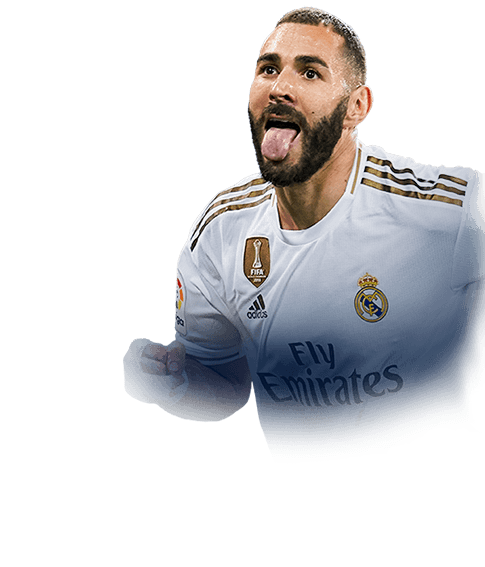 Chemistry:Karim is excelling in chemistry this year. He has strong relationships with his classmates (in particular Bale and Hazard), however, can disturb class with Raphael Varane sometimes as they get on so well. Thanks to our pen pal chemistry programme, Benzema also gets on well with those abroad in France (Mbappe and Lacazette).Grades:Karim is experienci...
Read full review

So yeah,I was lucky in my player picks and i get the chance to play with the man.the myth, the legend, Karim Benzema.This 97 tots card is actually insane.At first I didn't expect anything special from him since its Karim the legend but he actually is sick in ga...
Read full review 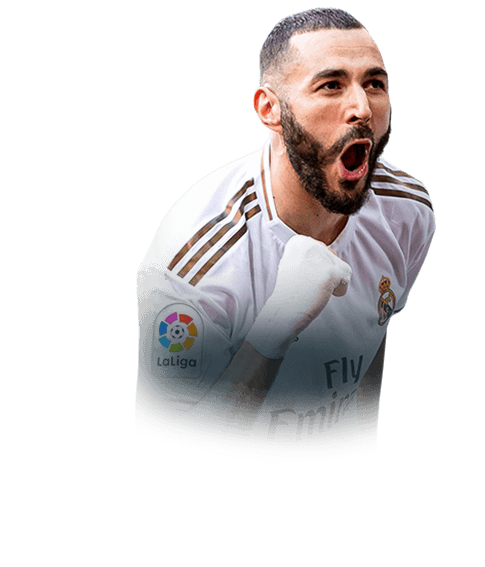 You will be suprised

When I saw this card and his price I taught I will do him to restore my fodder after Lenglet sbc. But I decided to use him to finish off the coman sbc (Score 5 goals with french players in wins rivals) I played 9 games wih him and he scored 6 goals and got 2 assists. After using this card i bought his 97 Benzema. Conclusion he is a must do sbc he can either be a good super sub, good starter in a cheap starting 11 or atleast...
Read full review
0
/600
Update my avatar Dos and don'ts
Top Rated
New
Controversial
Show comments