Early days in FUT 20 and Bernardo silva is fast becomming my favourite winger thus far. Ladies and gentlemen I ask one simple question: Where are you going to get a player with these stats for such a cheap price? The answer: Nowhere. What you get for (at the time of writing this) 22k is unbelievable. A player that is exceptional on the ball, great passing stats and absurdly high stamina. You have a player that can make chances for your team all game.

"But his pace!" you scream incessantly. "How can he be good without pace?" Well that problem is easily solved. Slap a hunter on him (like I did) and you're cruising. 88 sprint speed is more than enough at this stage of the game to shift quickly and 95 acceleration is great as well. You will often get runs in behind the full backs to either make take a shot or use his great crossing to set up your other players.

Personally, I love him as a winger, but you could easily play him centrally as well to be a CAM. My only gripe with this move is that he is physically very weak, so getting pushed off the ball by defensive mids is going to be a guarantee most games. He can't head a ball to save his life as he's tiny and when tracking back to defend he wont be much help as he has abysmal defending stats. For these reasons he should be left to the wing position imo.

If you come up against pacey fullbacks, set him to come back to collect the pass instead of play in behind and you'll almost always out dribble the opponent, such are his agility and balance. The 4 star skills feel extra slick, but the 3 star weak foot can make you more predictable in your play. This is something to keep in mind.

People will underestimate this guy purely based on his pace stats and you're going to punish people with him regularly because of this. His shooting is more than adequate with the hunter and I found his left foot to be reliable in the box for finishing chances, that being said, I normally use him to play Rashford in on net, but again, if your striker is being marked you shouldn't be afraid to shoot with Bernardo.

So in summary, whether as a creator or a player to finish the chances, Bernardo Silva shouldnt be overlooked. Pace, whilst important, is not everything. The hunter chem style is your friend here. Give him a go and you wont be dissapointed. And worst case scenario you have a cheap high rated player for an SBC later down the track. 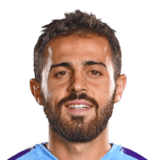 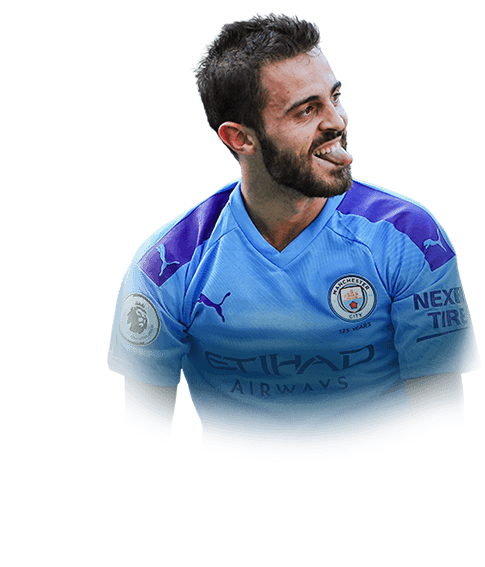 IF you are confused about doing him

Review: I am a div 3 player incase you are wondering.If you are considering doing him, make sure you don't spend all your coins on him, you need a shooter and a poacher in front of him( Mane, Son, Neymar etc). I have him as CAM, he is easily better than Neymar at C...
Read full review 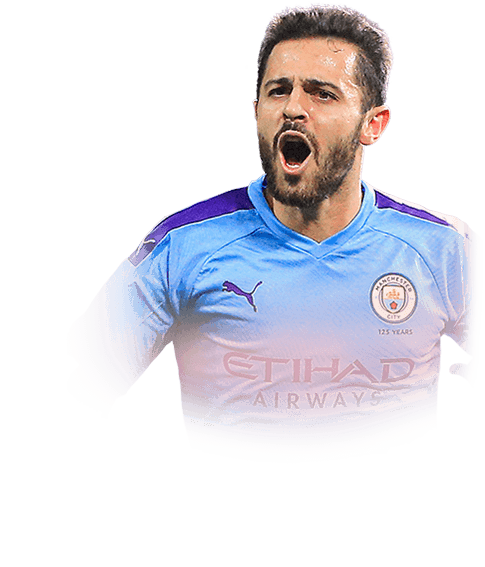 The BEAST has returned!!!

Ok before we start with the serious part of the review I need to make one thing clear: this card is so insane, I swear to god I never loved any of my girlfriends the way I love this card! This beast finally got the one thing he has been missing all year long, the 4*WF and also some nice upgrades on his stats...
Read full review

This card seems broken. He is the fastest player I've ever used with a Hawk chem style. I feel like I can run across the entire pitch in 5 seconds.He finishes very well and has decent power and accuracy in his shots but his best quality is this man's dribbling. It's out of this world. He dribbles almost as well as Messi, if not better sometimes. The ball sticks to his foot like glue. He also passes very we...
Read full review
0
/600
Update my avatar Dos and don'ts
Top Rated
New
Controversial
Show comments