This guy has exceeded my expectations. I thought his 2* weak foot and low stamina would ruin this card, but the 2* weak foot didn't seem to pose a problem at all (Mostly because I had him at left striker). But if you wan't to look in the good in this card he has 86 composure and High/low, he also has very level shooting stats, with most of them being 85 and over, you also can't forget the 4* skills not the best but it will for sure get the job done. I also found this guy easy to link! Even though he is Mexican and in the mls you can easily link him with Herrera or Lozano or even both (both are really quality players that are cheap and amazing).I played him with a hawk which was nice but I highly suggest a hunter considering, his lower pace and shot power and volleys which hunter boosts majorly. But the main thing I have to say about this card is that you can only really play him at left striker, I wouldn't suggest cam because of his 2* weak foot that would mess up the passes, and definitely not right striker, or even a single striker (run two striker). 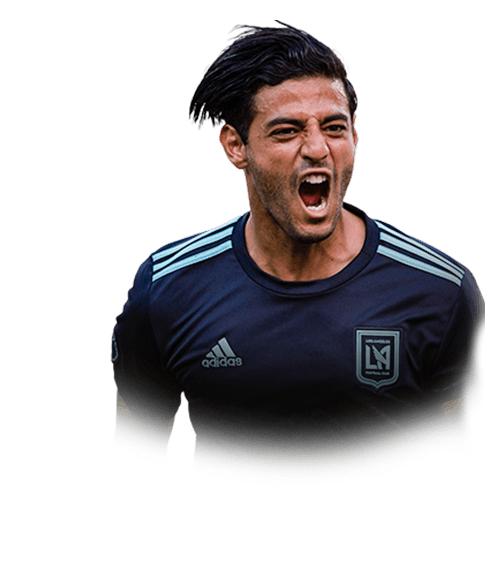 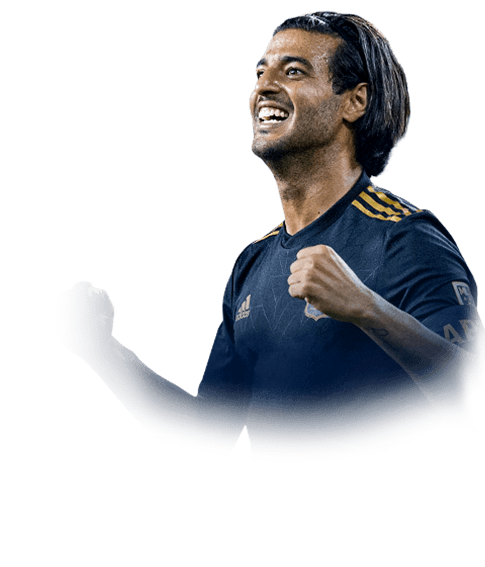 I needed any RW to put in my team so I figured why not try Carlos Vela. This was an incredible move, he can play anywhere attacking on the pitch, LAM, RAM, CAM, ST, Winger. You name it he can play it. He is an absolute bargain buy at his current price of 175K so I recommend if you have the coins to pick him up you do so because he is one of my favorite players I've played with in this FIFA.One of my initia...
Read full review

I got in guaranteed totssf and put him in my team, he is hard to link but when you first got him in your team he is amazing! You could play him as a right cam in 4-2-3-1 or any rm or rw. I dont think anyone is going to read this so late but if you are im going to sugest him before normal messi and before salah and sterling.
Read full review

I play in Div 4-5, he slots nicely into my team. I played 119 games with him and got 55 goals. The highlight of him is definitely the price. How is this guy cost only 25000 in SBC?! he links nicely to Lozano, and Herrera, in addition to the equally OP POTM Josef Martinez. The downside of him is his 2* w...
Read full review
0
/600
Update my avatar Dos and don'ts
Top Rated
New
Controversial
Show comments