Welcome to my first review of the year. Because I packed Allan and Lacazette in the Halloween SBCs (first weekend - 150k profit), I have a good, not great, but good team for the beginning of the game than some others. Someone asked me to spend most of my coins on the defence, so I decided to put Handanovic on goal, because I had De Vrij in my club (see my team in the URL squad I send if you want to see the team).

I played 7 games with him. Like mostly, I have difficulty to defend and during these 7 games, he was impressive. He makes some pretty good saves, keep me alive 5 games, cause I was under a goal or two, keep the ball on his hands a good among of time, ... The biggest difficulty I had with him is in the corner. I don't know why, but he cannot catch a ball or clear it is difficult. Also, during a center, his positionning is not good. But the best thing about him is : counter the rebound before it happens. How many times did you conceded a goal after a rebound on the opponent's feet? Handanovic is probably the best to not give rebounds. I think he gave up 3 rebounds during this 7 matches.

I give him a 4/5 for the good performances other than these 2 cons. Is he worth the coins? 20k is a good investissement for a good goalkeeper like him. If you have any questions, you can dm me on Twitter on @MRLouis_Charles.

Thank you for reading and enjoy the card

Good performance during a close match

Big saves even if you have difficulties with the defence

Positionning during a center 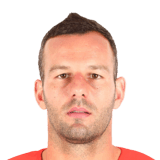 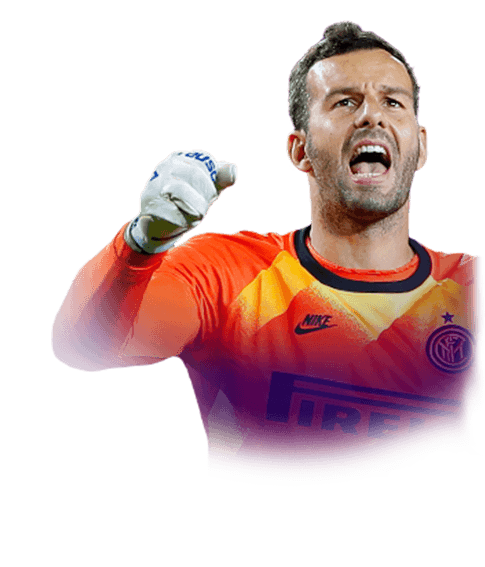 Best GK in the game

When i saw that there was only 1 review, with 1 star, i thought i had to give a review because that's unfair.For me his normal card already was great, but when i bought this one, it was even better.He literally saves anything for me, doesn't matter which kind of shot or situation.Tried a lot of good rated keepers at the begin of the year, but handanovic was the best.
Read full review 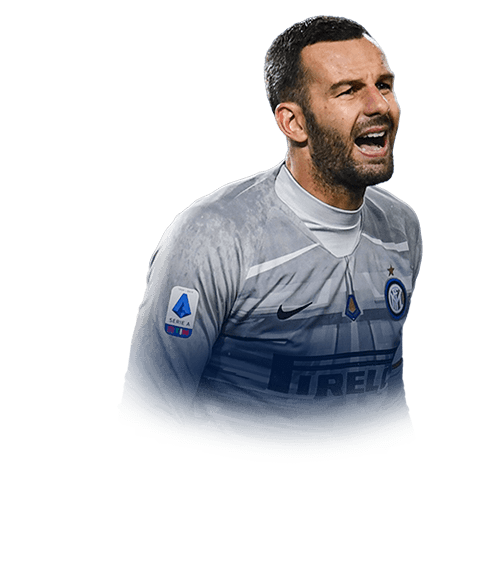 My saviour and hero

So this is my 1st review, the 1st player I've felt strongly enough about to actually review. Firstly I am not a good player. I'm in rivals division 7 and I'm playing in my 1st weekend league. I've tried a few keepers throughout the game and they were all the Sam, saved some missed some and dropped some clangers. I had TOTSSF Sommer last before Samir (We're on 1st name terms) and he was abysmal. Then I got this god in the ne...
Read full review

I currently play 3-5-2 and rely on my defence and CDM's quite abit, and to be fair, they do me proud. Now my goalkeeper on the other hand might as well be a matador. Because he jumps out of the way of on coming shots. He enjoys parring the bal down to the opposition too. I've played 171 games with this rather large seive and in those games he has helped/saved me in 7 games and thats no exageration. If you have a Serie A tea...
Read full review
0
/600
Update my avatar Dos and don'ts
Top Rated
New
Controversial
Show comments